At this time Jonas’s parents are unknown since his baptismal record does not give the name of his father (the name of the mother was not customarily given in those days); thus his siblings are unknown too. 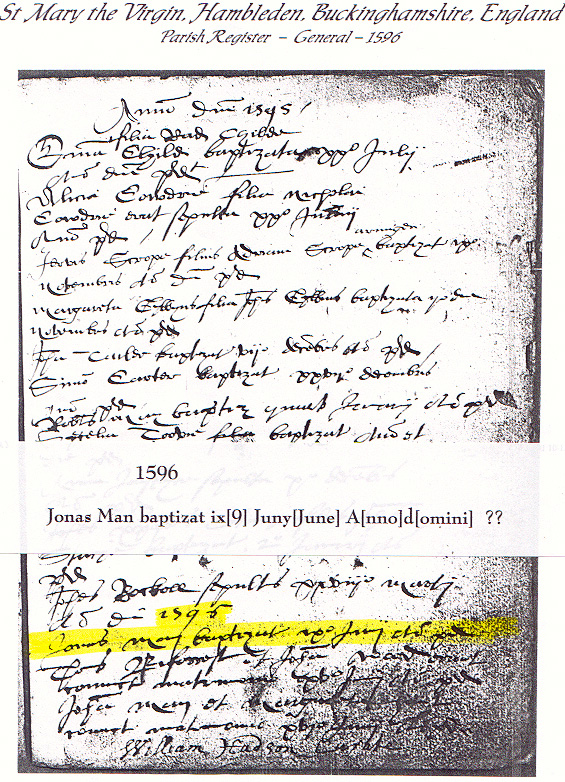 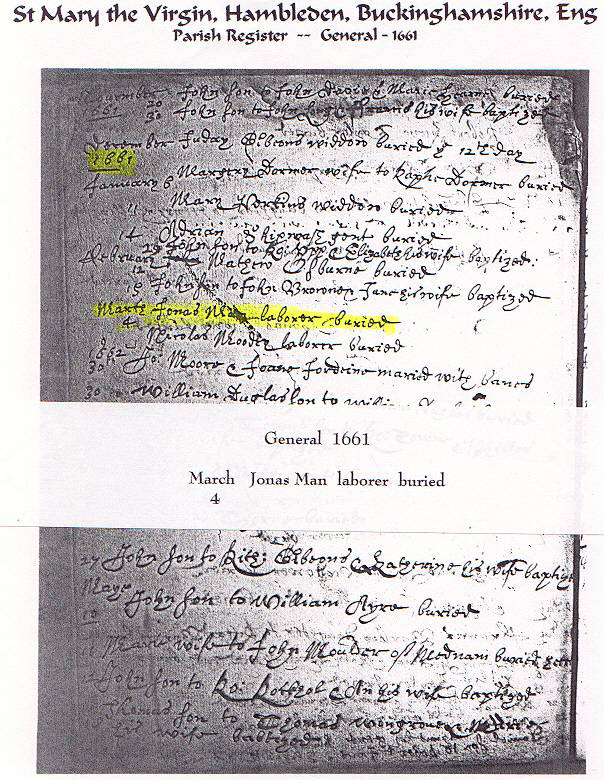 Though the parish records for Hambleden start in 1566, a marriage record that could be construed as being that of Jonas’s parents has not been found. A search of records in the parishes surrounding Hambleden is in progress. For details on Ed Man’s search for the baptism of Jonas Man click here.

Elizabeth (Costerd) Man’s burial record below also indicates that she died a few days after her son George and a few days before her daughter in law Jane (Saunders) Man. Given that the Great Plague of London struck around this time and three members of the same family all died within days of each other would suggest that Elizabeth, George, and Jane died of the plague. Their living in the country though might suggest otherwise, but even country folk were victims. 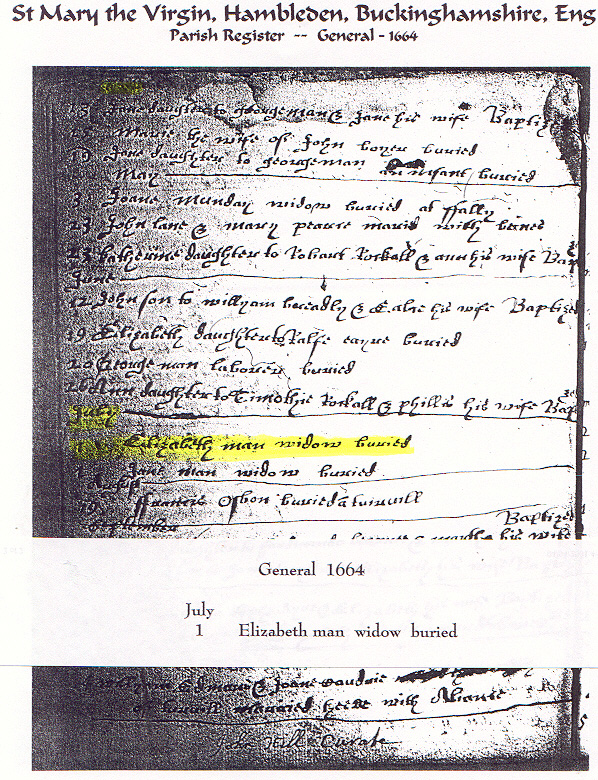 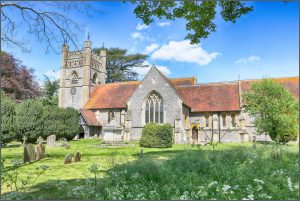