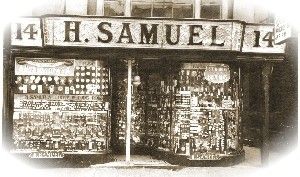 The Samuel family appears here on the Man family web site as a result of the marriage between Marian Samuel and Jonas Reis. Their great granddaughter, Sheila Allwynne Cran Reis, married Frank Man in October 1947. Marian Samuel was the daughter of Moses Samuel of whom more below.

The Samuel family arrived in England from Posen on the continent in the late eighteenth century and settled in London. The family at the time consisted of Menachem Samuel, his wife 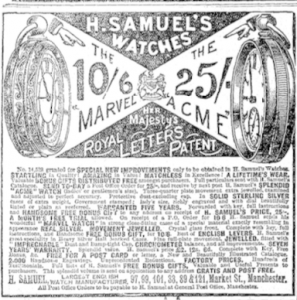 Hannah Israel and son Nathan Meyer Samuel. Two more sons were born in London, Louis in 1794 and Moses in 1795. Young Louis took off for Liverpool at an early age to continue the family business of watch making and selling jewelry. After the death of Menachem, Hannah followed her son Louis to Liverpool bringing Moses with her. For a genealogical print out of the Samuel and other families and which does not include (as far as possible) living descendants click HERE. 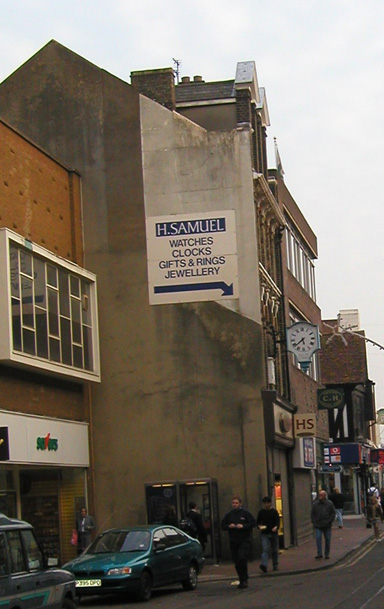 The two brothers, Louis and Moses, married two sisters, Hannah and Harriet Israel, who were also their maternal cousins. Thus making the descendants of Louis and Moses much more closely related than would otherwise be the case.

For the purposes of this web site the genealogical connection to the Samuel family is as follows: Moses Samuel was the father of Marian Samuel who married Jonas Reis whose youngest son Alphonse Louis Reis married Marian Dugan whose son Gordon Stanley Reis was the father of Allwynne Reis who married Frank Man.

Moses Samuel was also the father of Hannah Samuel and a page devoted to Hannah’s descendants including the Sandheim and Bamberger families can be found following this link. 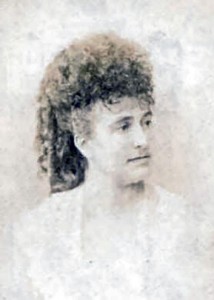 The two Samuel bothers would have been surprised at what their descendants achieved with the businesses which they started. In the case of Louis whose son Montagu changed his name to Samuel Montagu, founded the bank that would bear his name. He also became the second Jew in Britain to be raised to the peerage, to become Baron Swaythling. Moses’ business flourished after his death to become H. Samuel, the largest jewelry chain store in the United Kingdom. Other branches of the family also changed their names so Edgar Samuel became Samuel Edgar, Lawrence Samuel became Lawrence Lawrence, and one group of Samuels became Hill. Some of the Israel family became Ellis and Helbert. John Helbert, who was Hannah and Harriet’s second cousin, married Adeline Cohen daughter of Levi Barent Cohen. Adeline’s sisters had also married well: Judith Cohen married Sir Moses Montefiore and Hannah married Nathan Mayer Rothschild.

Moses Samuel and his descendants:

The descendants of Louis Samuel

Below some Samuel family graves at the Willesden Cemetery, London. These are the descendants of Moses Samuel. 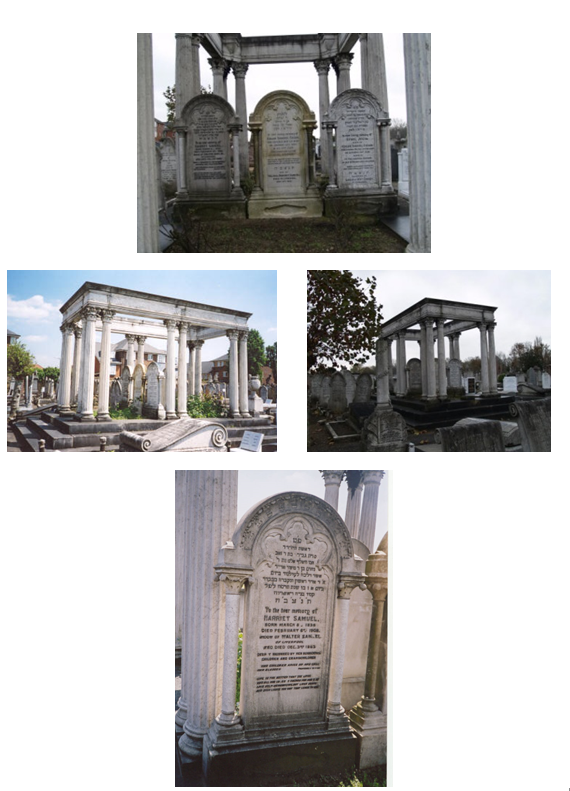 Harriet Samuel
To the dear memory of 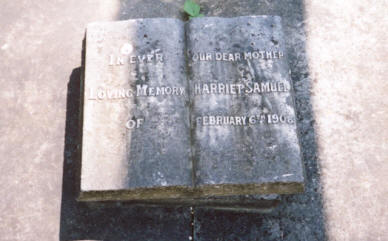 The above booklet Inscription reads:

The above Harriet Samuel (nee Schreiner-Wolfe) married Walter, Moses Samuel’s son. It was she who put the ‘H’ in H. Samuel the jewelers.