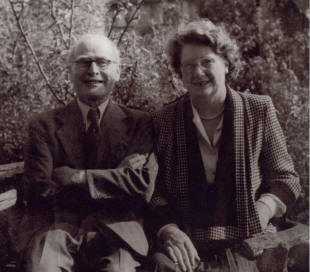 Cecil Clive Reis was born in 1880 in Liverpool, the eldest son of Arthur Montagu and Lillian (Samuel) Reis.

He married Hilda Marguerite Mary Buxley in September 1910 in Portsmouth, Hampshire. She died on 14 April 1919. He then married Dorothy Melton on 15 September 1923 at Holy Trinity Church, Tottenham, Middlesex.

and then by Dorothy Melton:

NOTES: Following in the family tradition, Cecil was a jeweler who had his own shop in central London, near Marble Arch. He retired when he was in his 40s. Cecil used to sleep in the shop with a gun to deter burglars. Cecil and his first wife, Hilda, were living at 7 The Ridgeway, Golders-Green, Middlesex at the time of Hilda’s death. The Melton family has been found on the 1901 census.

Cecil and Hilda appear on the 1911 Census residing at Golders Green in London: 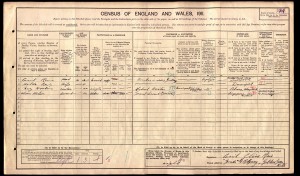