Charles was a mining engineer. On the marriage certificate it indicates Tampico, Mexico as his place of residence. 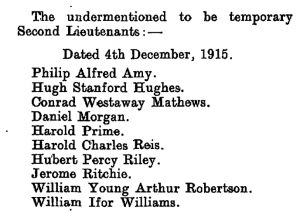 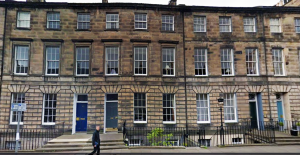