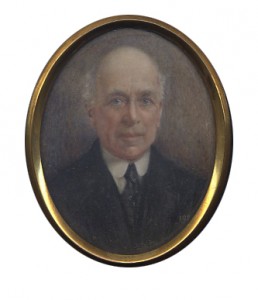 Henry Thackeray Schwabe was born in 1865, the son of Louis and Blanche (Hartwright) Schwabe.

Henry died on 24 October 1950 at The Grove, Ashbourne, Derbyshire.

Gertrude was the daughter of Harry Cook and Millicent Hamilton Johnson and was born in Essex, and died on 16 September 1938 at The Grove, Ashbourne.

The children of Henry and Gertrude are:

Below the 1901 census. The family is residing at Upwoods House which is shown below the census record. 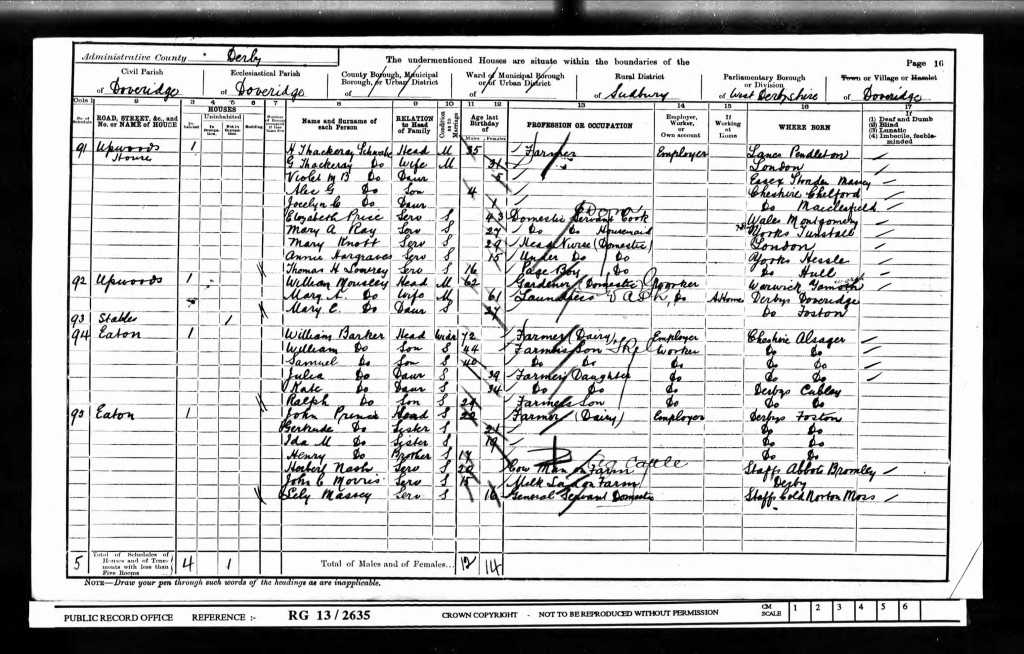 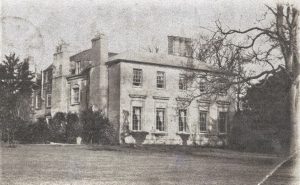 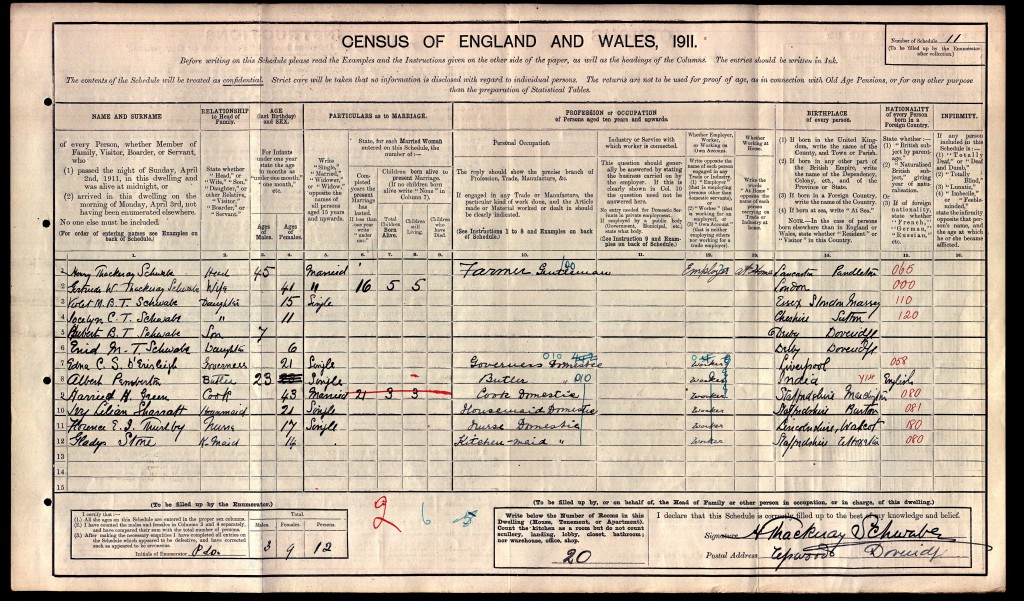 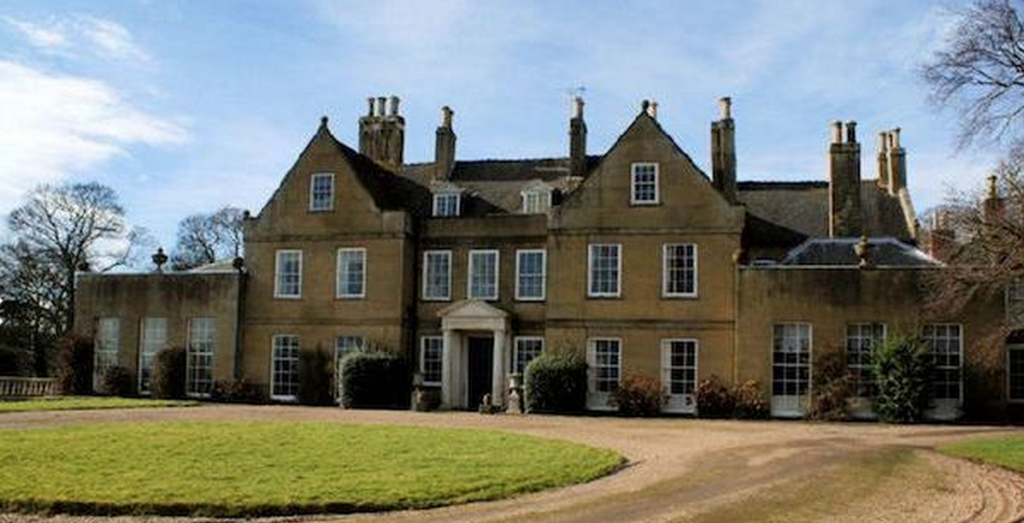 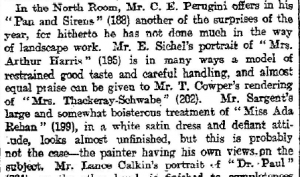