Leopold Schwabe was born in 19 May 1801, the son of Samson Benjamin Schwabe. He was baptised at the age of 35 on 16 November 1835 at a presbyterian church in Manchester. 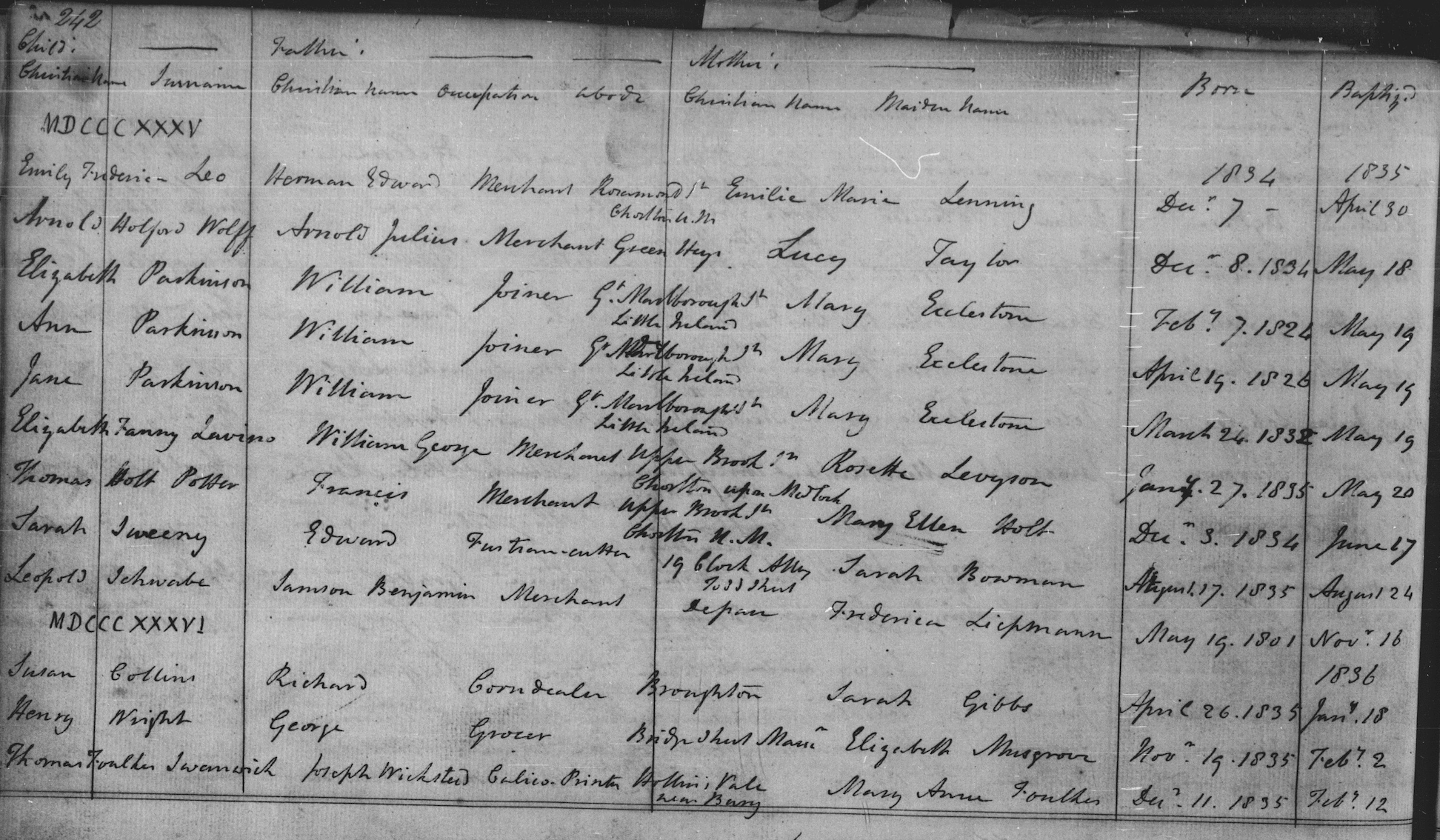 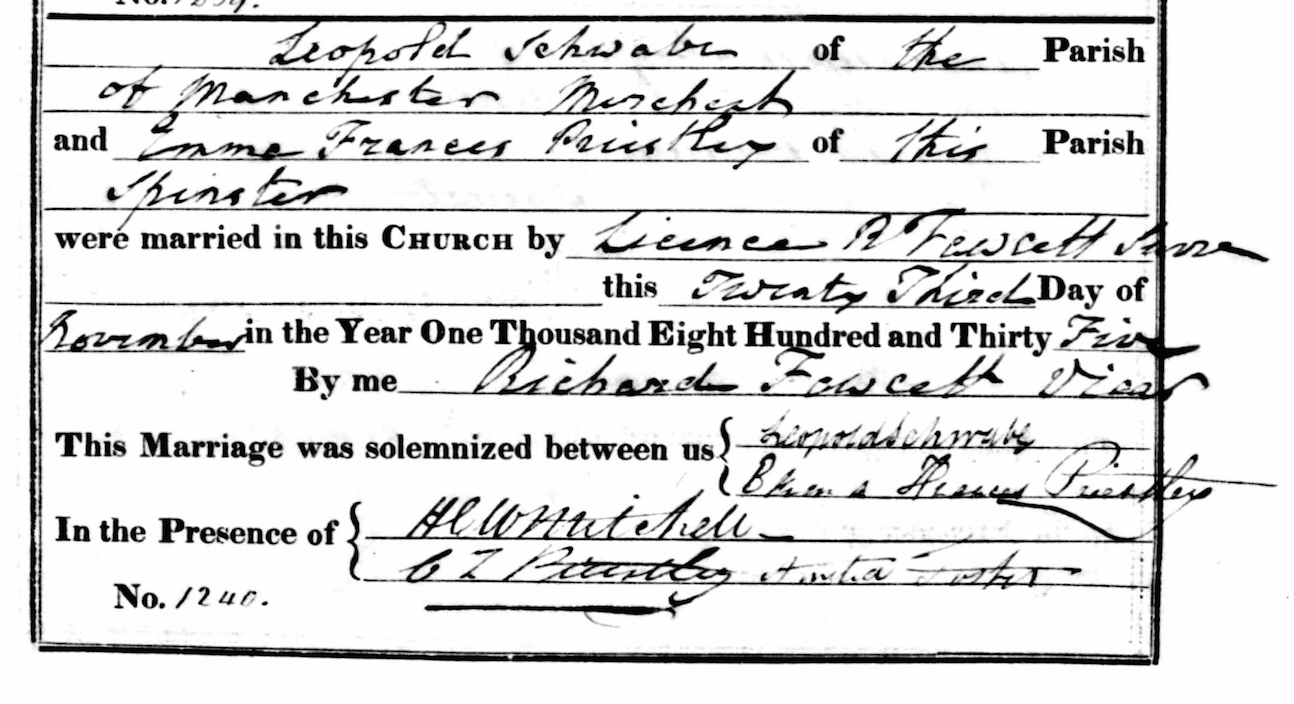 The marriage was announced in the Manchester Guardian: 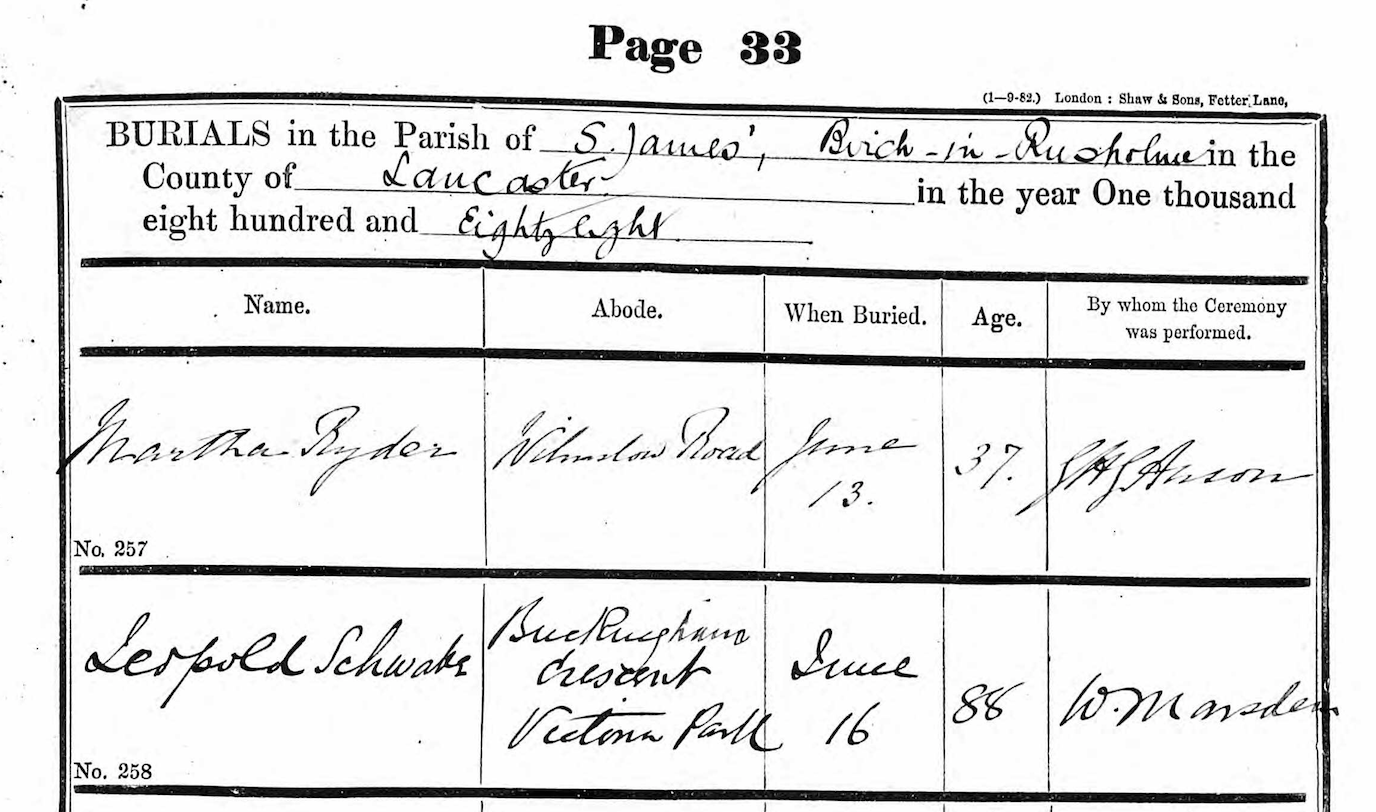 The children of Leopold and Emma are: 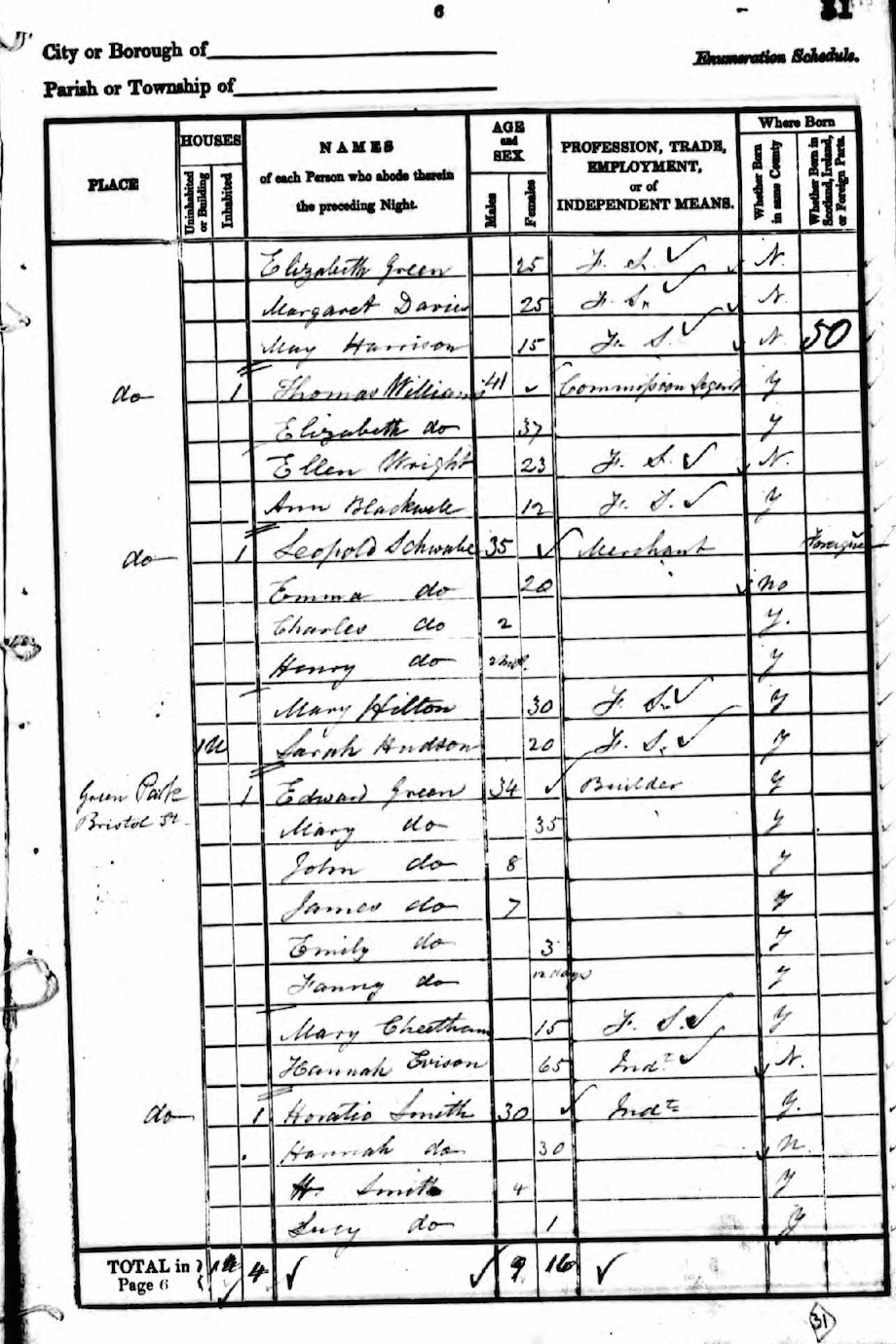 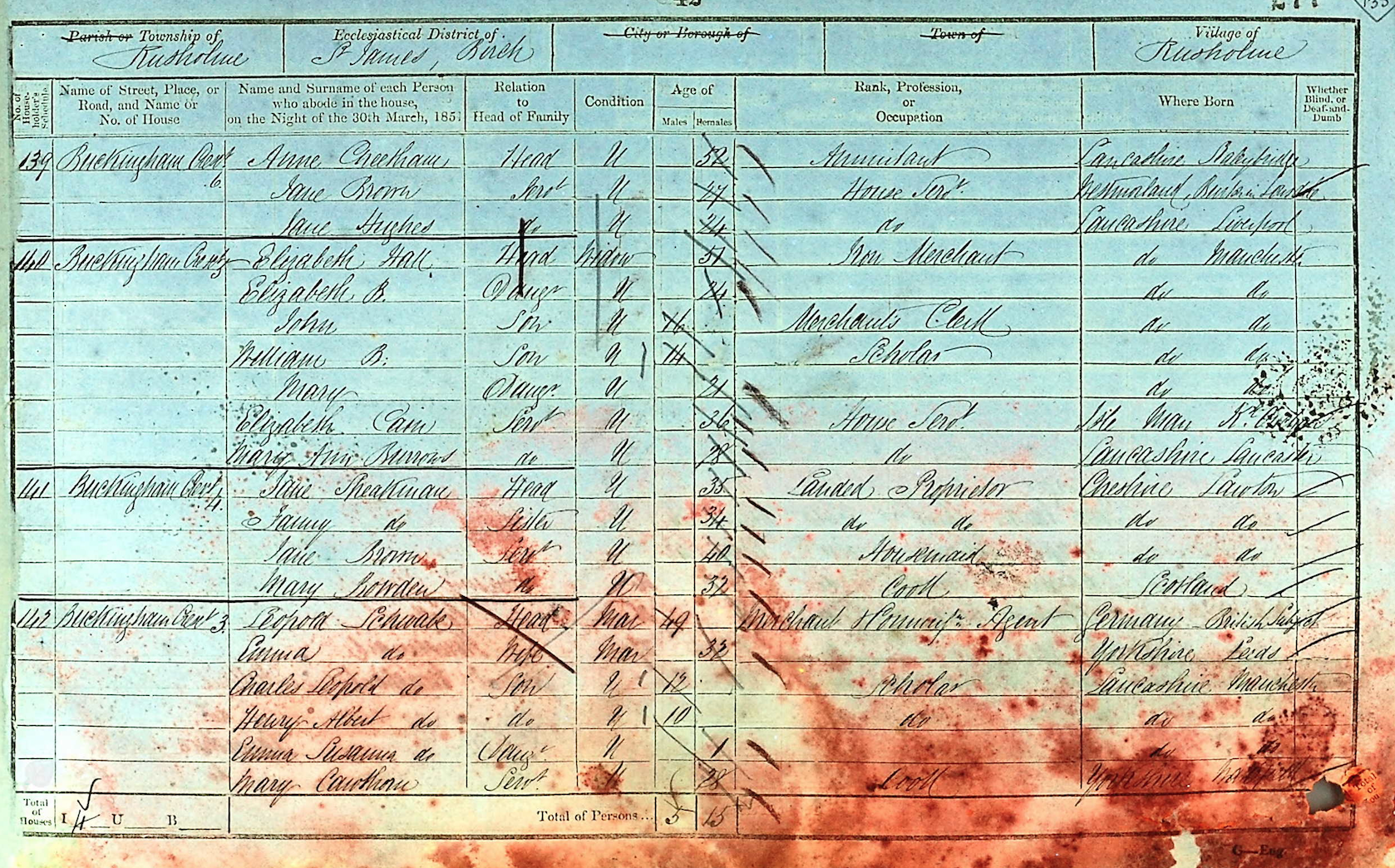 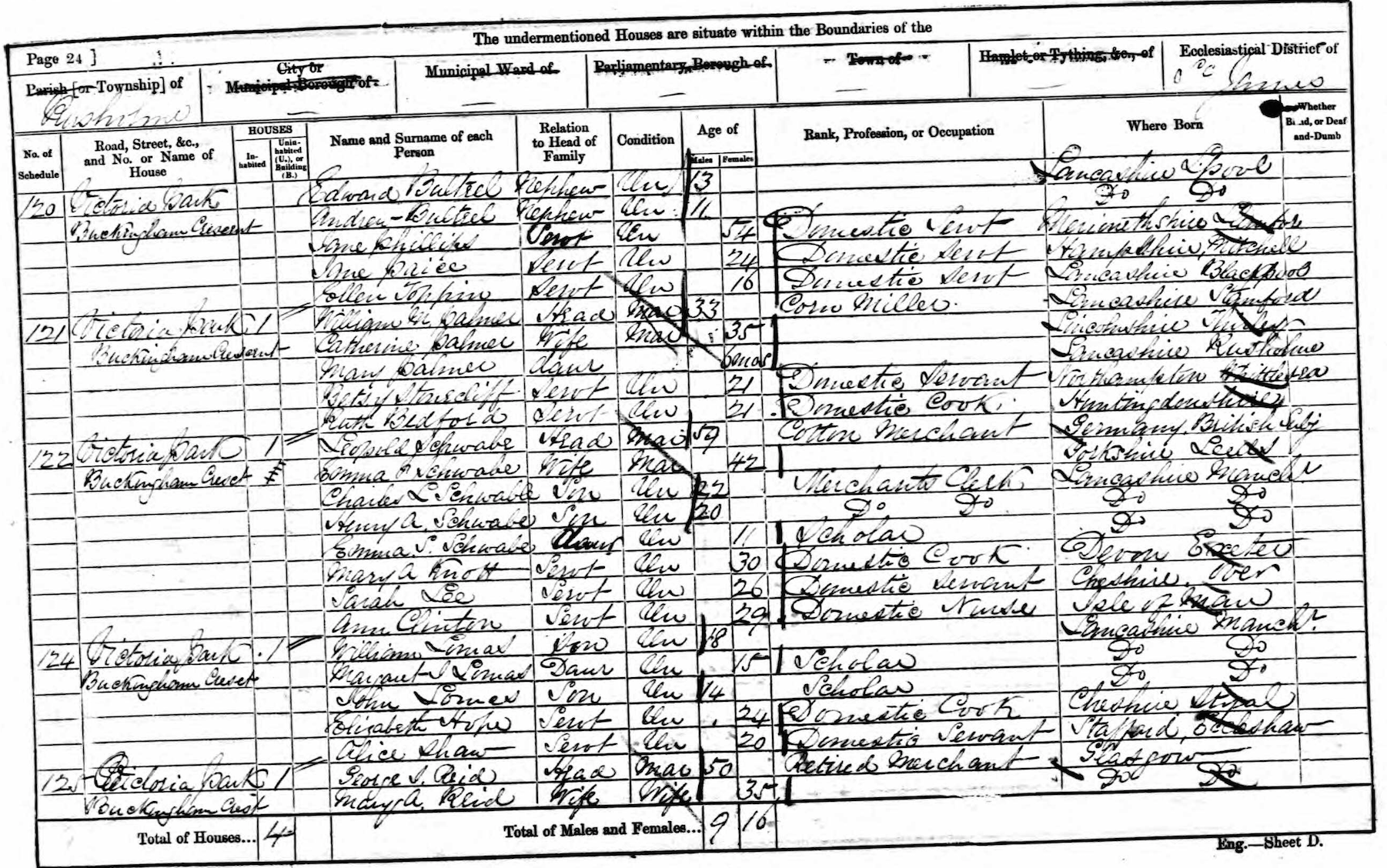 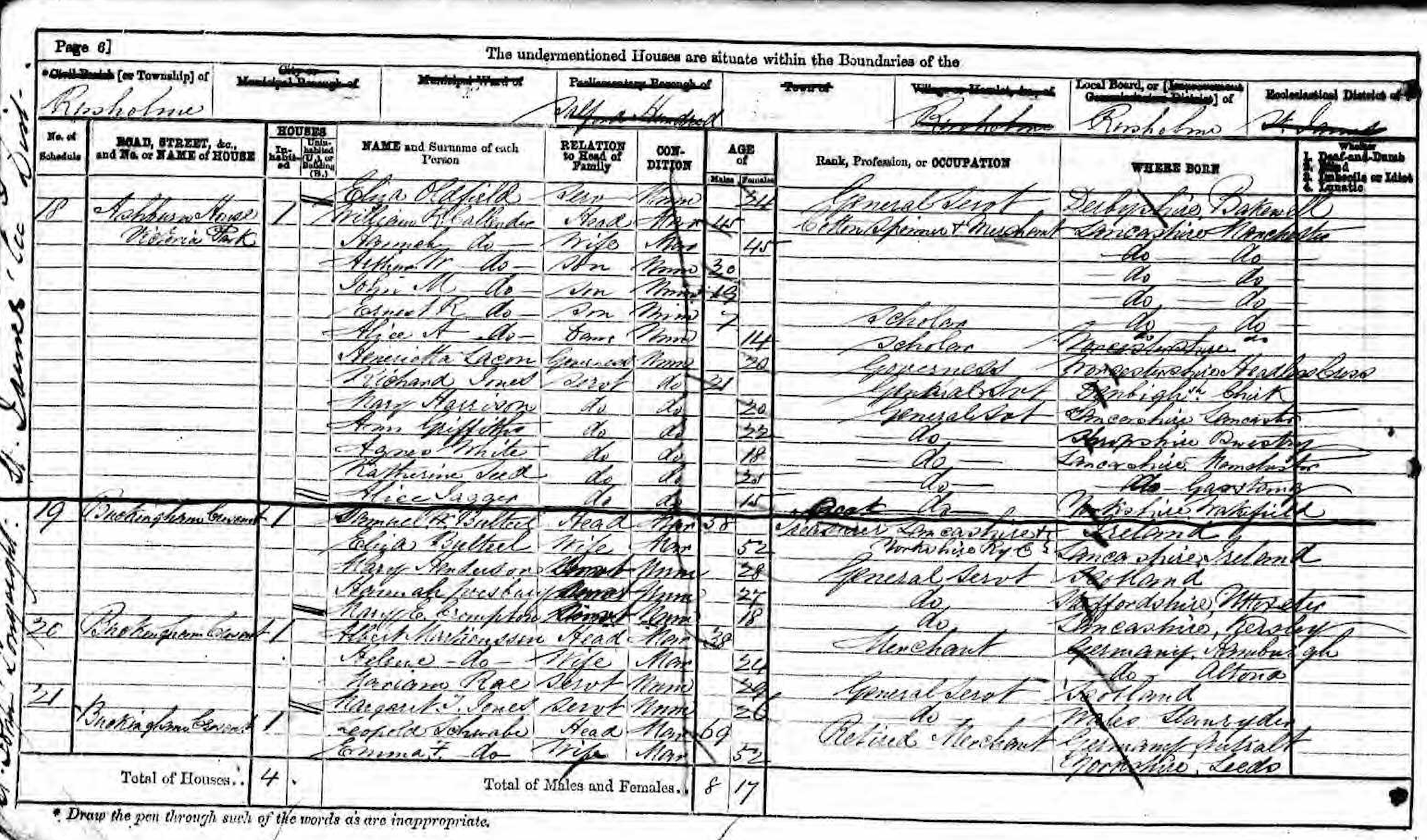