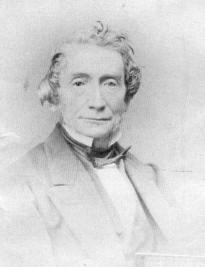 The Wolff family appears here on the Man family web site as a result of a series of marriages. First Ida Marie Wolff, the daughter of Moritz Wolff and Fanny Maria Schwabe, married Thomas May. Next, their daughter Eleanor Ida May married Otto Loeck. Next, their daughter Nora Loeck married Harry Morgan Stoe Man.

Moritz Wolff was a successful Hamburg merchant who, like his wife’s family the Schwabes, had converted to Christianity early in the Nineteenth century. He married Fanny Maria Schwabe in the early 1830’s and they had the following children:

NOTES: Information on the children of Moritz and Fanny(Schwabe)  Wolff is scarce. Clara, Ida, and Gustav are chronicled on this web site and so too is George M. Otto’s son Gustav Wolff. Neither Alice nor Helen married. I have in my possession a small hand painted plate with Alice Wolff’s name on the back. Richard married Amanda Koeplin and they had one child Franz Wolff. Ida Wolff and Clara Wolff married half brothers, Thomas and Frederick May. 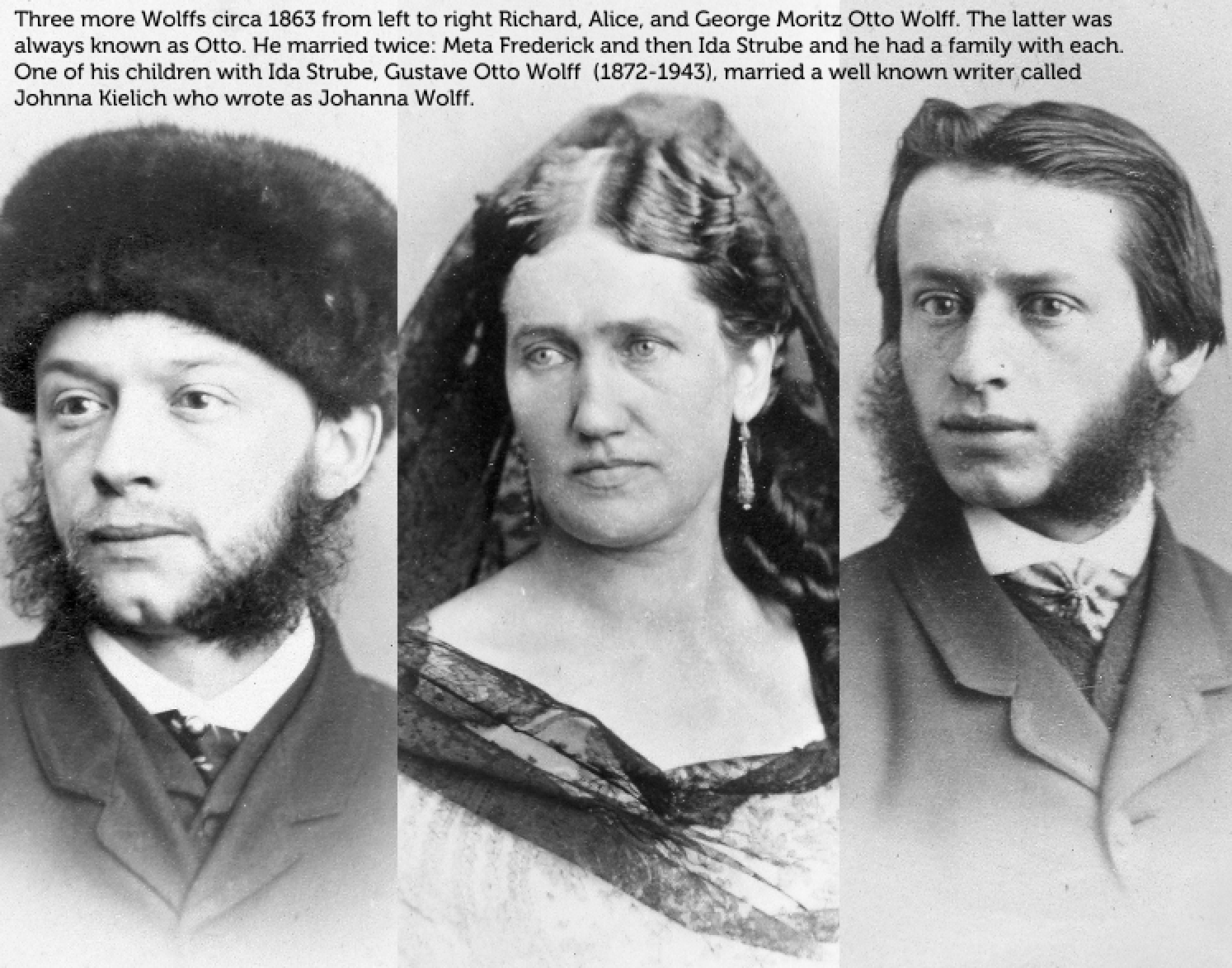 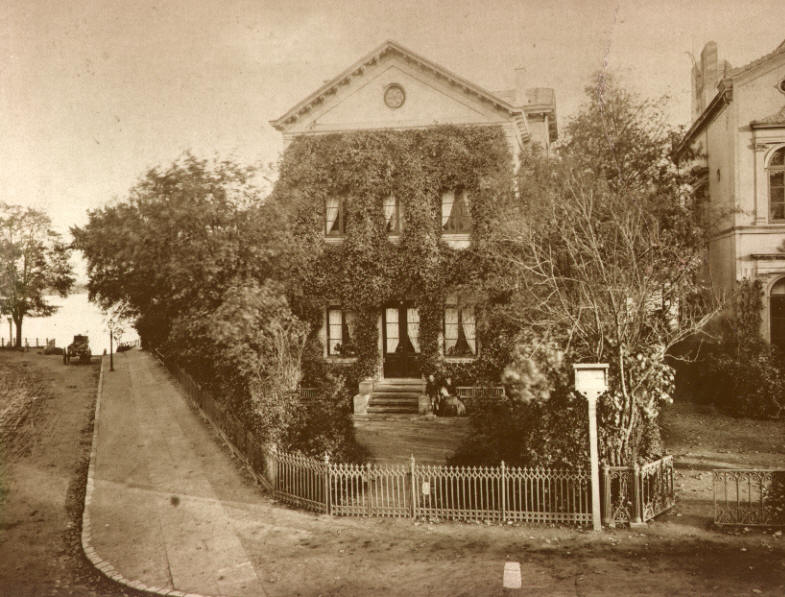 Below, Moritz Wolff with is daughter Ida. 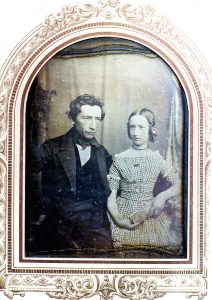