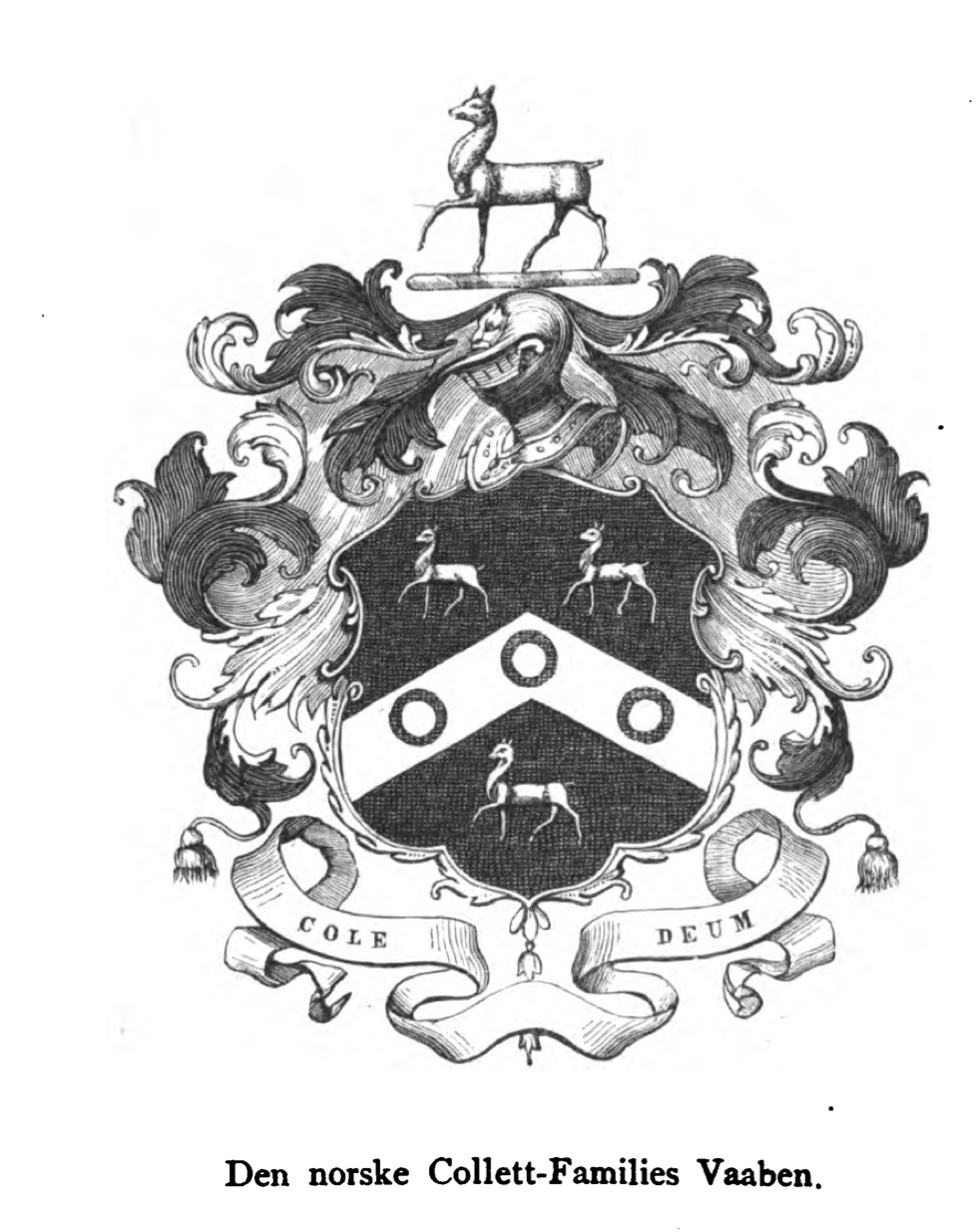 Charles Otto Lund Collett (always known as Chasso) was born on 30 October 1878 at Christiana in Norway.  Chasso was the son of Marie Collett and Anders Jacob Lund and was adopted by Marie’s brother Eugene Beauharnais Ferdinand Collett and his first wife Frida Walhberg.

The father of Marie (Lund) and Eugene Collett was Otto Collett who was born on 5 April 1813.  He married Henriette Vedastine le Normand de Bretteville at Bretteville in Normandy, France and they had five children. Apart from Marie and Eugene, the other children were: Adele, Lucie, and Charles Otto.

Frida (Wahlberg) Collett was born on 20 May 1853 and she died on 7 March 1898. Her husband Eugene Collett lived on for another thirty-four years during which he married (2) Thea Lindholm who was born on 10 March 1887 and died in December 1922. Eugene died on 11 November 1932. As noted, Eugene’s adopted son Charles Otto (Chasso) was the son of Eugene’s sister Marie Collett and Anders Jacob Lund.

Marie Collett was born on 24 July 1855. She married Anders Jacob Lund and they had four children including Chasso who was adopted by Marie’s brother Eugene Collett (above). Anders Lund was born in 1818 and he died on 11 June 1896. Following the death of her first husband, Marie married (2) Axel Leonard Sernquist who was born on 8 April 1854 and he died on 10 March 1914. This second marriage for Marie produced three daughters and one son. 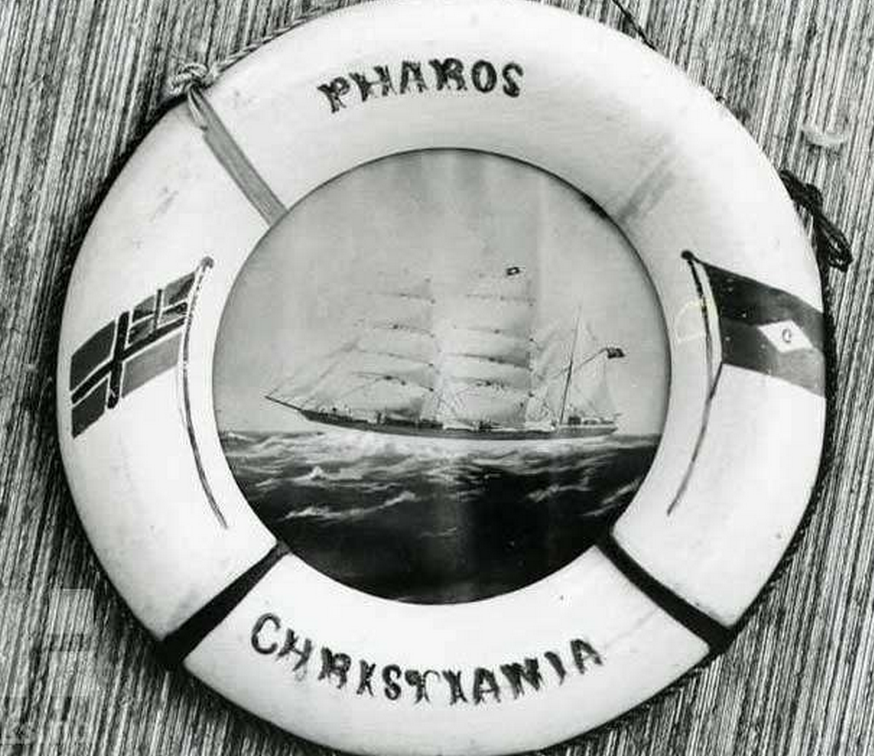 Pharos.—On August 8th the Grangemouth Dockyard Co. launched from their shipbuilding yard at Grangemouth a handsomely modelled steel barque of 1,300 tons, to the order of Eugene Collett, of Hamburg. On taking the water she was gracefully named the Pharos by Miss Olsen of Norway. The Pharos has been built to the highest class at Lloyd’s, under special survey, and is intended for the general carrying trade, and will be commanded by Captain Andersen who superintended her construction. 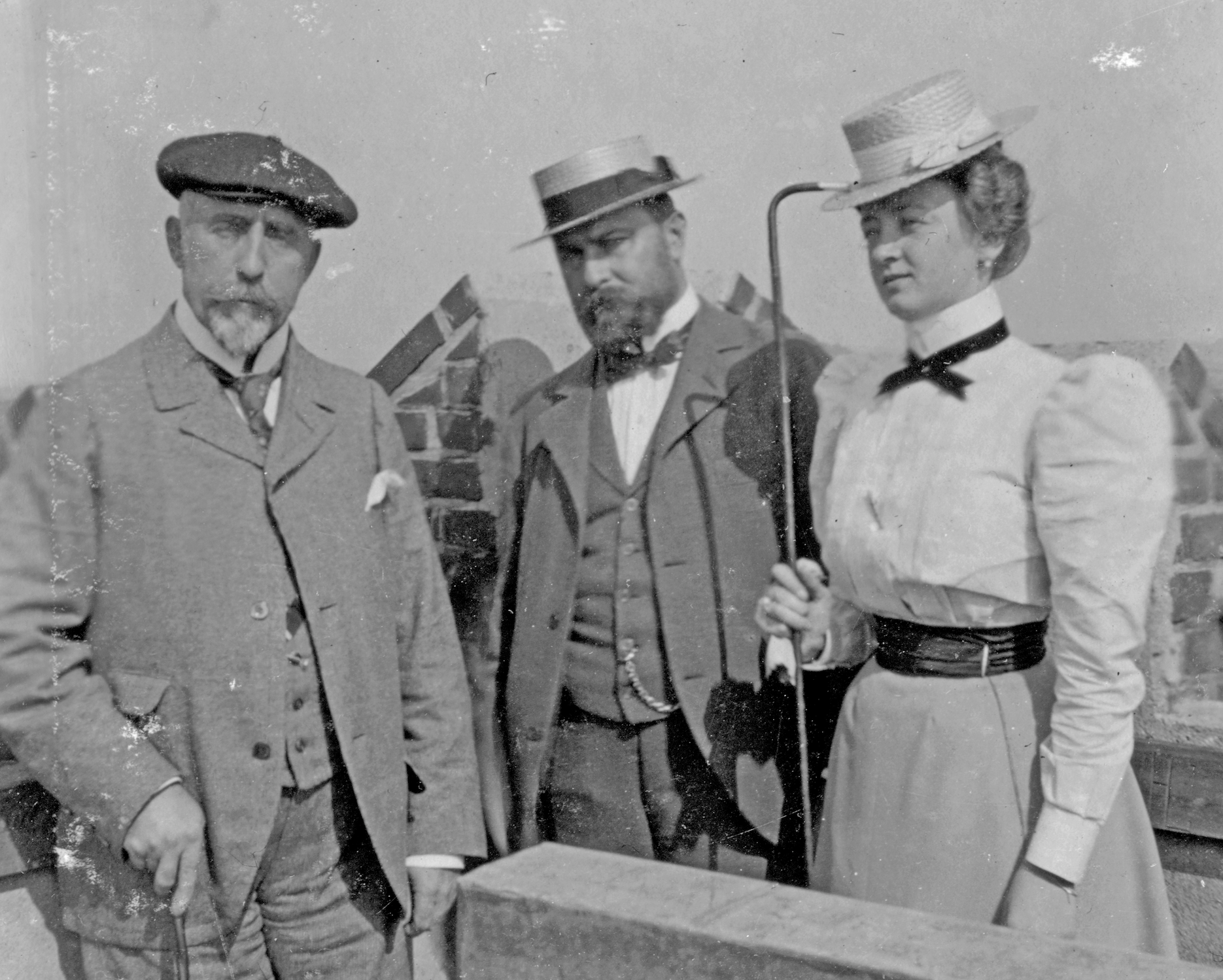 Below we return to Chasso and Ida (Loeck) Collett: [This section is still ‘under construction’]

Soon after their marriage, Chasso and Ida left for the US and settled in the town of Sewickley, Pennsylvania where he worked for the Crucible Steel Company of America. They had three sons:

1. Charles Harry was born on 8 October 1912 at Sewickley, Allegheny, Pennsylvania, and whose baptism at St. Stephens Anglican church on 22 March 1913 is below and shows the names of parents, godparents/sponsors, and last the officiating cleric.

2. Niels Wolff Collet was born on 27 March 1915 at Sewickley and baptised at St. Stephen’s Anglican church, Sewickley, on 26 September 1915:

3. Otto Edward Collett was born on 10 July 1917 at Sewickley Valley Hospital and was baptised at the same location as his two elder brothers on 7 October 1917.

In 1919 the family left Sewickley for Japan.

[more details to be place here …}

Chasso’s probate is below. He suffered a heart attack while mowing the lawn at Deepdene and he died soon after. Ida was visiting Germany at the time.