Thus Elizabeth Northcote is the direct ancestress of all those members of the Man family who are descended from Edward Desborough and Louisa Mary (Harris) Man, and there are a lot of those. 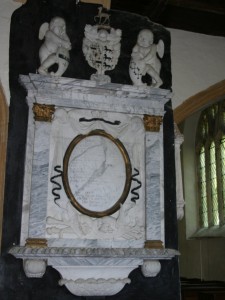