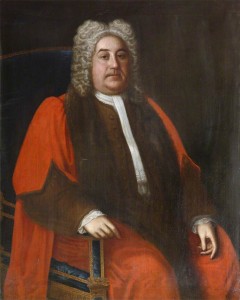 Thus Mary Incledon is the direct ancestress of all those members of the Man family who are descended from Edward Desborough and Louisa Mary (Harris) Man, and there are a lot of those. 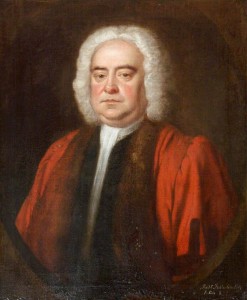 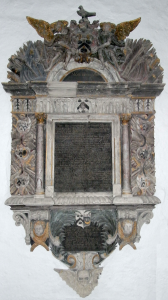 John Incledon Esq his Son by his first venture married Philippy daughter of William Glyn of Glyn in ye County of Cornwall Esq.

To whose memory chiefly this monument was erected by his widow Eliza. Incledon & his Son Henry Incledon.