Elizabeth Emily Dumas was baptized on 13 June at Holy Trinity, Clapham Common North Side. Elizabeth died on 25 March 1864 at 5 Cavendish Terrace, Clapham, Surrey and was buried at Clapham Common Cemetery.

A genealogy of the Dumas family prepared by Arnaud Serander is available here in PDF. A web based version with more detail can be found here.  A ten page PDF file summarizing the genealogical and commercial relations between the Man family and the Dumas family from the mid ninetieth century to the mid twentieth and based on the book The House of Man by Alan Jenkins can be found HERE. Elizabeth’s father’s death notice in the Gentleman’s Magazine is below: 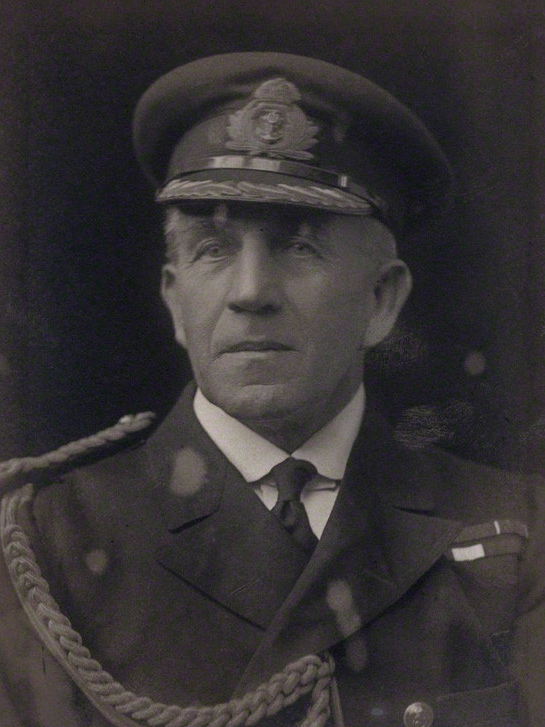 Elizabeth had a brother Henry John Philip Dumas who was a JP for Surrey. He married Janet Patterson who was the daughter of John Fairrie of Greenock. This Dumas family lived at 7 The Cedars Clapham.

They had a daughter Elizabeth Henrietta Dumas who was born at 4 Cavendish Terrace Clapham Common on 19 March and baptised at Holy Trinity Clapham on 11 June 1857.

She married Edward Augustus Uvedale Price who was born at Poonah 18 October and baptised there on 29 November 1854. He was a major in the 4th East Surrey Regiment. They had four children: Helen Rose Elizabeth (1882), Reginald Henry Uvedale Price (1883), Geoffrey Uvedale Price (1885) and Kathleen Jane (1886). 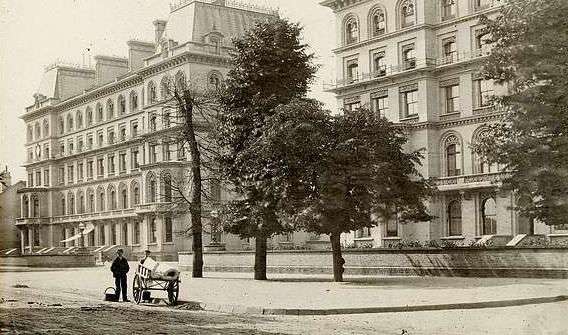 Below from The Law Journal of 1892

At Wandsworth on Wednesday, May 25, the Southward and Vauxhall Water Company were summoned by Mr. Henry Dumas, an insurance broker and an underwriter at Lloyd’s, residing at 7 The Cedars, Clapham Common, for unlawfully neglecting to furnish to his premises a supply of water. Mr. Dumas, in opening the case, said his client had bad occasion to complain on more than one occasion about an insufficient supply. Remonstrances were of no avail, and on the 8th and 9th of the present month considerable inconvenience was occasioned by an absence of a supply of water. The complainant’s cook testified to the absence of water from the house on the days in question, and Mr. Dumas stated that he always paid the water rates promptly, although the collector was late sometimes in calling. On the 8th a telegram was sent to the company stating that there was as usual no “water in the house. Some hours later the supply was renewed.— Mr. Horton, on behalf of the company, explained the reason for the non-supply of water on the occasion in question. On the 8th inst. the company were engaged in laying filter-beds at the central works at Hampton, and it was necessary, therefore, to divert the main pipe. The complainant’s house was the highest at Clapham Common, and when the water pressure was diminished Mr. Dumas was deprived of the proper supply of water. He claimed exemption under section 42 of the Act, which dealt with temporary cessation of water through unavoidable causes or the carrying out of necessary works. His further point was that at the time of the suspension of the supply of water the rate had not been paid.—Mr. Denman observed that that was a very narrow point for the company to take up.—Counsel for the complainant said for thirty years the rate had been paid promptly, and the company had no right to raise such a question.—Mr. Denman said the rate had not been paid, and the summons must fail in consequence.—He dismissed the summons on this ground alone, observing that he had to carry out the Act of Parliament as he found it.—Mr. H. Dumas,barrister, appeared to support the summons; while Mr. W. P. Horton represented the company.