The Reverend Vere Awdry married two members of the Man family: first Margaret Emily Man and second Mary Louisa Man. Vere was born on 14 October 1854.  Vere’s father was Sir John Wither Awdry and his mother was Frances Ellen Carr. His paternal grandparents were John Awdry and Jane Bigg; his maternal grandparents were Right Rev, Thomas Carr and No Name. He had seven brothers and five sisters, who were named: Thomas, William, Ambrose, Charles, James, Herbert, George, Sarah, Frances, Elizabeth, Mary and Priscilla. He had two half-brothers and a half-sister. Their names were: John, Jeremiah, and Jane.

Vere died at the age of 73 on 12 July 1928. The Reverend Awdry is the father of the writer Wilbert Awdry by his third wife Lucy Louisa Bury. Wilbert was the author of the children’s book series based on the character ‘Thomas the Tank Engine’. 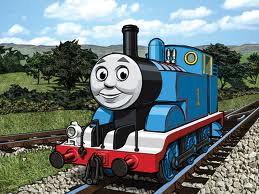 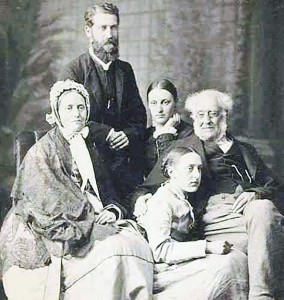