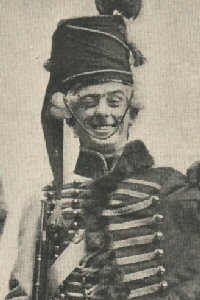 A three page interview of James conducted by the London Chronicle and reprinted in the Brisbane Courier dated  5 September 1908 can be view here.

LEWIS CAIRNS JAMES:
Lewis Cairns James was the principal comic baritone on tour with Mr. D’Oyly Carte’s  “B” Company between July 1887 and September 1891. In July 1887 he replaced W. R. Shirley as Robin Oakapple in Ruddigore, then added Ko-Ko in The Mikado when the Japanese opera was added to the “B” Company repertoire in December of that year. He played Robin and Ko-Ko until June 1888 when “B” Company was disbanded.

Company “B” was revived in January 1889 to tour The Yeomen of the Guard, James as Jack Point. Once more The Mikado was added to the tour in December 1889, and James was once more Ko-Ko. This time he ran afoul of management as a result of his introduction of “inappropriate, exaggerated and unauthorized ‘business’” and refusal to take direction from the stage manager. He received a stern letter of rebuke from W. S. Gilbert, who added “…no actor will ever find his way into our London Company who defies any authority in this respect. I am the more sorry as Mr. Carte speaks in high terms of your and your wife’s ability.”

James had married Jessie Moore [Born Brighton, Sussex 1865, died London 28 Nov 1910 ) earlier that year. She was playing Elsie Maynard and Yum-Yum on the same tour. Jessie was the sister of Decima Moore.

James never did join D’Oyly Carte’s London Company but retained his position with Company “B,” playing Ko-Ko (until March 1890), Point (until April 1890), and again from December 1890 onward, and the Duke of Plaza-Toro in The Gondoliers (from March 1890), until he left the Carte organization in September 1891.

After leaving the D’Oyly Carte, James appeared often for London audiences. Between 1891 and 1902 he performed in a variety of roles in musical and legitimate works at the Opéra Comique, Lyric (including Pietro in Gilbert & Cellier’s The Mountebanks, in which he succeeded Lionel Brough, 1892), Royalty, Globe, Prince of Wales’s, Drury Lane, Strand, Trafalgar Square (where he also worked as assistant stage manager, 1893), Gaiety, Vaudeville, Comedy, Garrick, and Savoy (Naughty Nancy, 1902) Theatres. He also made tours of South Africa and North America, appearing in New York as Governor Griffenfeld in Gilbert & Carr’s “His Excellency” (Broadway, 1895).

James was away from the London Stage between 1902 and 1916 (serving for a time as Professor of Elocution at the Royal College of Music, Guildhall School of Music, and at his own School of Musical and Dramatic Art in London), but returned as a producer at the Shaftesbury in January 1916. He wrote the libretto for his first work there—an opera called The Critic, with music by Charles Villiers Stanford. He later played Puff in The Critic at the Aldwych (May 1916). 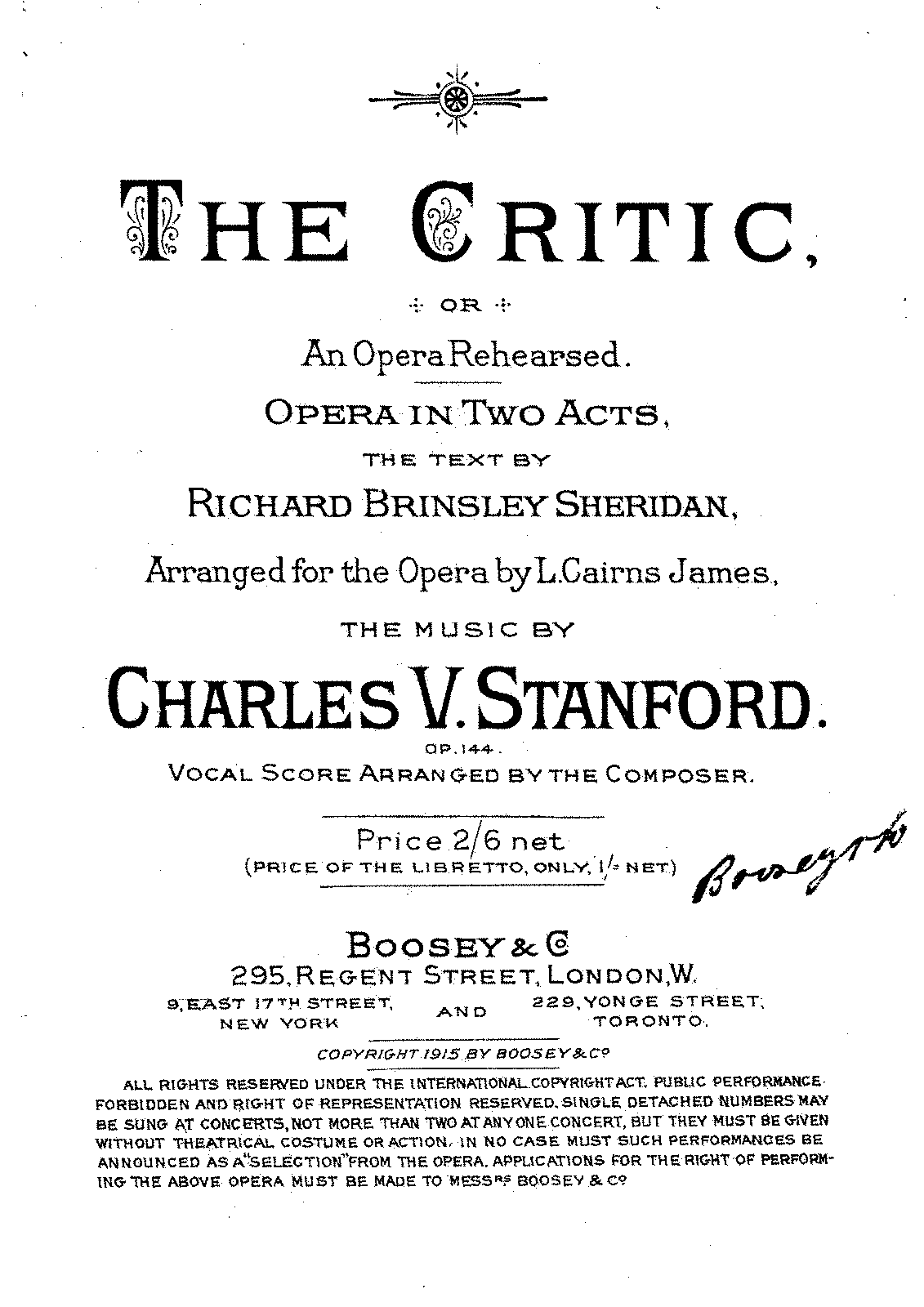 Over the next few years (1916-19) he made occasional appearances at the Strand and Criterion, and produced opera the Aldwych, Drury Lane, and Covent Garden. His last production in London was Humperdinck’s Hansel and Gretel at Drury Lane, December 1922-January 1923. In retirement Cairns James directed amateur operatic societies in Gilbert & Sullivan in Croydon (1920s) and Woolwich (1938-42).

Below from Gilbert and Sullivan: A Dual Biography By Michael Ainger.

Below two editions of Jame’s book ‘The Golden Reciter’ 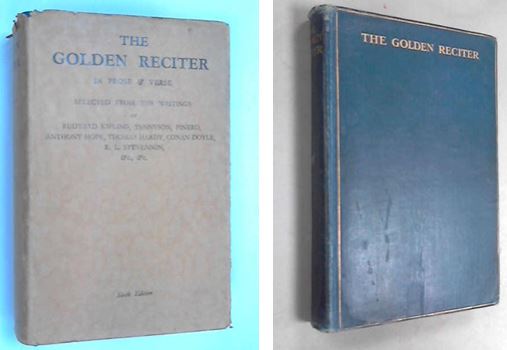