Edward Kirkness Man was born on 21 October 1862 at No. 10 The Crescent, Clapham Common, Surrey, the son of Frederick and Elizabeth (Dumas) Man and was baptized on 21 December 1862 at Holy Trinity, Clapham Common North Side, Surrey.  Edward died unmarried on 29 January 1901 at Beckenham, Kent.  He belongs to Generation Six. 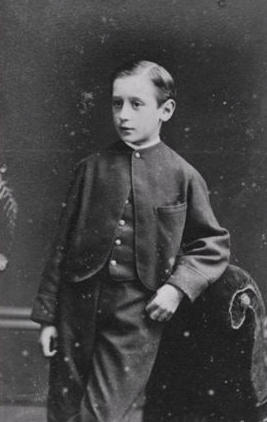 NOTES: He was made a partner of E. D. & F. Man but died without issue six months later. The following data was found in the 1891 census of Norwich in Norfolk:

On the census Edward is shown as Edward Man, Classical Schoolmaster.