Frederick Man was born on 22 September 1825, at 18 Chester Place, Kennington, Lambeth, Surrey, the son of Edward and Georgiana (Desborough) Man. He was baptized on 4 October 1825 at St. Mary-at-Lambeth, Lambeth, Surrey. 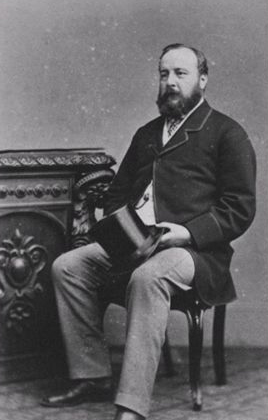 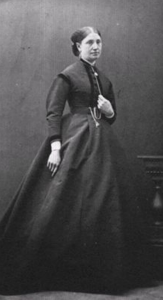 Emma Harriet Trollope was born 1831, the daughter of George Trollope and Mary Mann, and she died on 25 July 1913 at Copehurst, The Avenue, Beckenham, Kent and was buried 26 July at St. George’s, Beckenham.

On the 1861 census Frederick (a ‘colonial broker’), wife Emily, son Charles, daughter Margaret, and three servants (cook, nurse, house maid) are living at No. 10 The Crescent, Clapham in Surrey.

The family has been found on the 1871 census living at Copehurst, Beckenham in Kent. Frederick is aged 45, a Colonial Broker, his wife Emma Harriet is aged 39. Children: Margaret Emily aged 11 (scholar), Fredrick H. Dumas, aged 9 (scholar), and Edward Kikness Man aged 8 (scholar), and three servants: a cook, a housemaid and a lady’s maid.

On the 1881, the son Edward Kirkness Man is a student at Haileybury, Great Amwell, Hertfordshire. So far it has not so far been possible to locate Charles Desborough or Frederick Henry Dumas Man.

A summary of the history of the MAN group founded by Frederick and his brother Edward Desborough that appeared in the journal West Africa (2000) can be accessed HERE (<— two pages PDF). 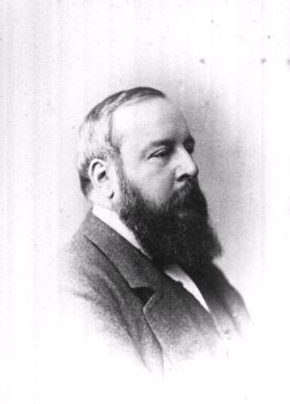