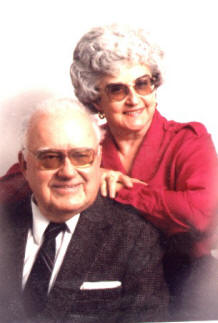 Edward MacPherson Man, Jr. was born on 21 July 1923 at the Hahnemann Hospital in Philadelphia, Pennsylvania, USA, the only son of Edward MacPherson and Alberta (Coad) Man. Ed died on 30 August 2014 at the Hospice Center of Bloomington Hospital, Indiana.

Ed married (2) Phyllis Joanne Wilmoth on 1 August 1986 in a civil marriage in McLean, Fairfax County, Virginia, USA. She was born on 1 September 1935 in Bloomington, Indiana, USA.[Reference: Ed Man Jr.]. He had one sister – Alberta (Bert) Elizabeth.

Ed celebrated his 90th birthday on 21 July 2013 and a video of the occasion can be downloaded HERE. 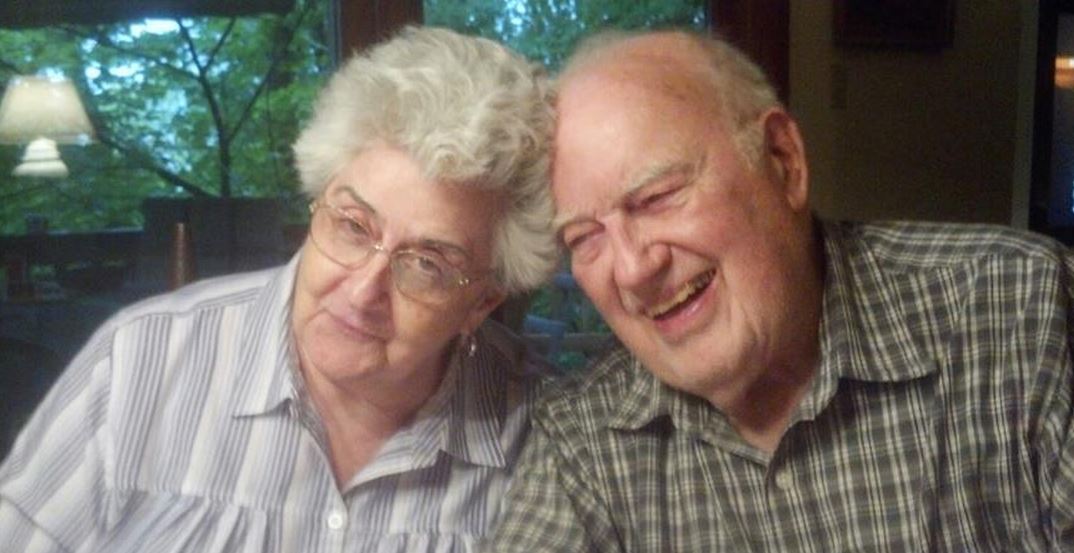 The Royal Descent from Edward III to Ed Man*

* based upon the book The Plantagenet Roll of the Blood Royal Being a Complete Table of all the Descendants now living of Edward III, King of England by The Marquis of Ruvigny and Raineval.  + Note in the book ‘The Plantagenet Roll‘ Edward Desborough Man’s name is misspelled ‘Mann’.