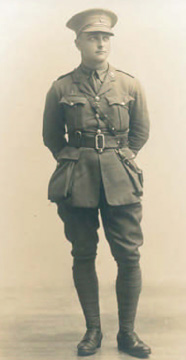 He served as a Lieutenant in the Essex Regiment during World War One, and was killed in action at Gallipoli in Turkey on 23 October 1915.

He was  buried (or commemorated) at the Embarkation Pier Cemetery, on the road from Anzac to Suvla (now known as Bovic Kemikli), Turkey. (Grave or Reference Panel Number: Sp. Mem. C. 15 (see picture below)).

John appears on the 1911 census aged 20, occupation ‘medical student’ visiting a school in the West Riding of Yorkshire called Hart House in the town or village of Sedbergh, 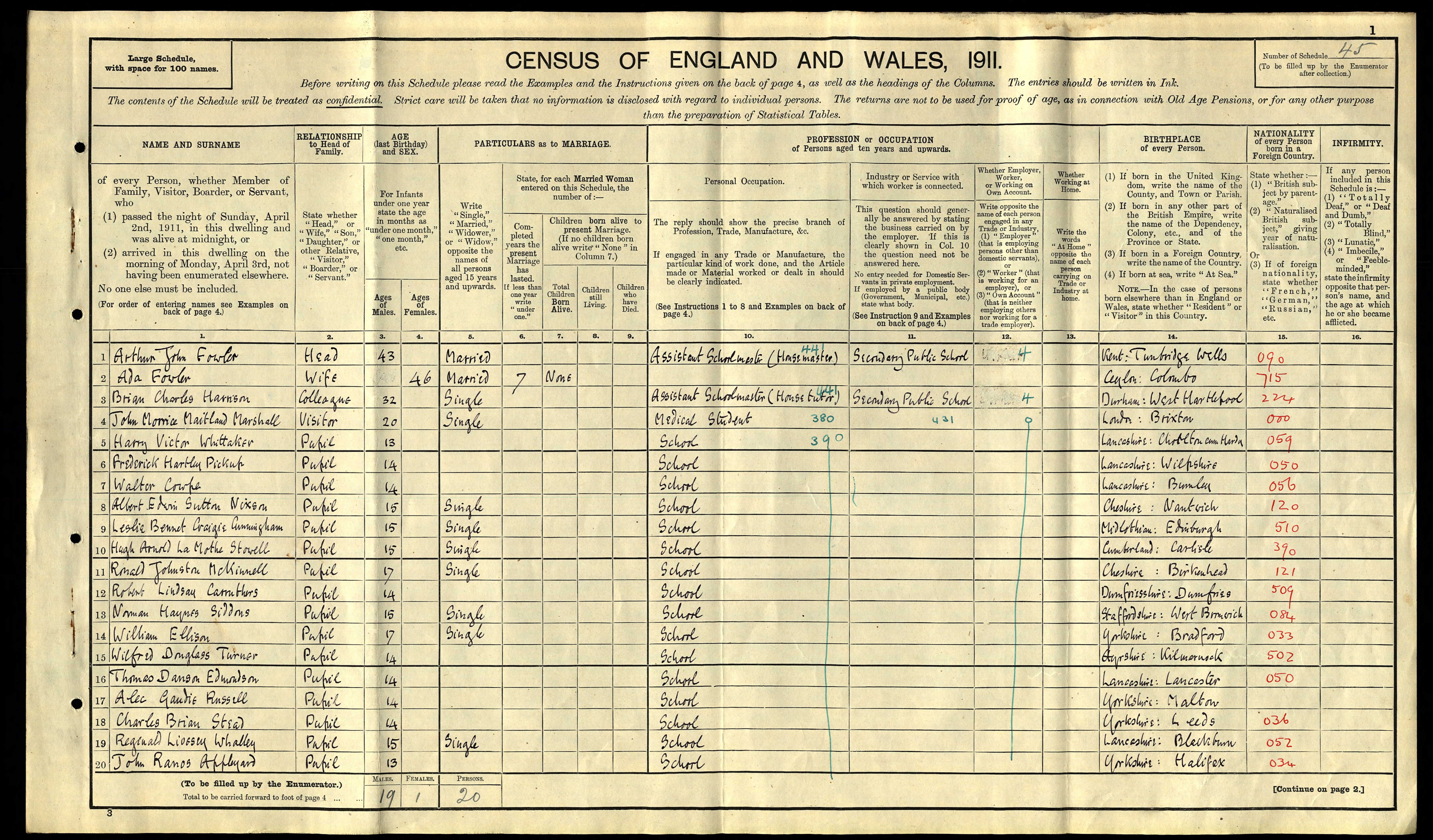 A reference to John appeared in the London Gazette 1913 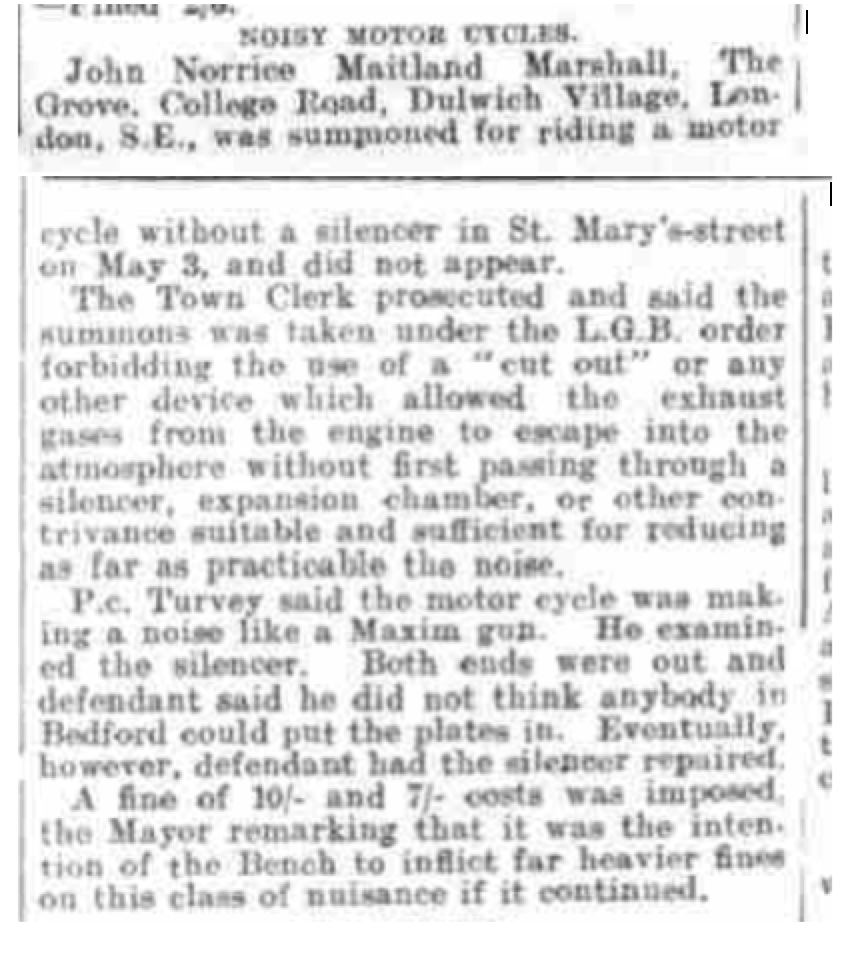 Below from: University of London Officers Training Corps, roll of war service, 1914-1919

JOHN MORRICE MAITLAND MARSHALL
Lieutenant Essex Regiment St. Bartholomew’s Hospital son of Mr.and Mrs. J. M. Marshall of Dulwich Village wounded in Gallipoli by a shot from a sniper while correcting the position of sandbags which were obstructing the fire of a machine gun and died of wounds two days later on 23rd October 1915 buried at Anzac.

Believed to be buried in this cemetery
J.M.M. Marshall
Essex Regiment 23 October 1915 Aged 25
Dear Lad All’s Well
With the Man
Who has done his best