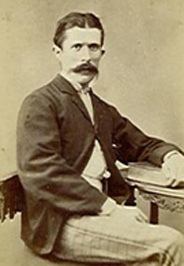 George Octavius Man was born on 3 September 1841 at Halstead Hall, Halstead, Kent, the youngest son of Harry Stoe and Louisa Caroline (Fowle) Man. He was baptized on 11 March 1842 at St. Margaret’s, Halstead. 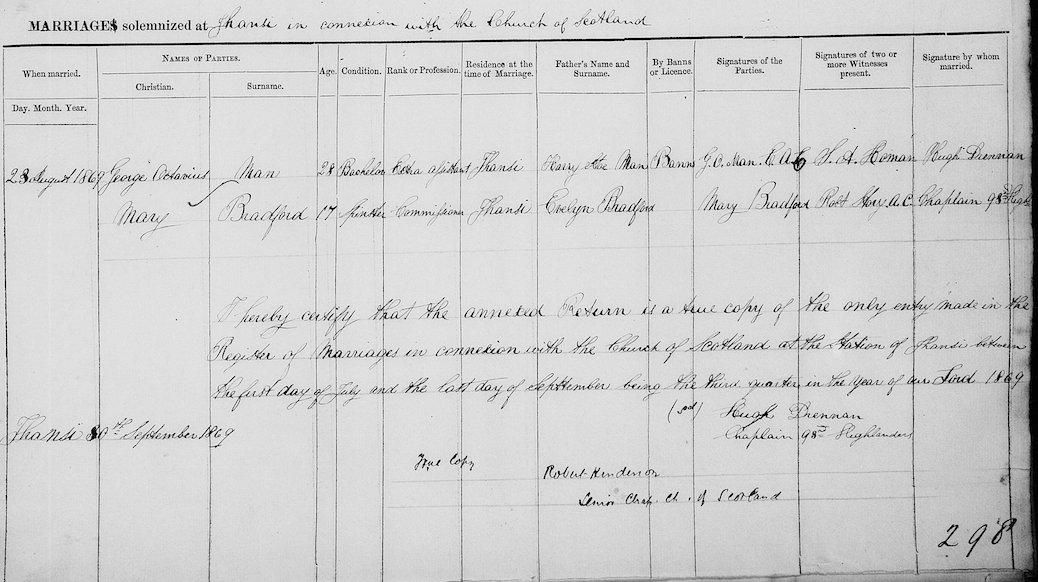 NOTES: All the children were born in India. We are unaware at this time if there are any descendants of George and Mary’s. George, his wife, and youngest daughter appear on the 1901 census living in Willesden Green, north London. George and his brothers, Edward Garnet and Septimus, were barristers. Morrice Man in his diaries recalls his uncle George as follows. Mary was the daughter of General Bradford, Indian Army. It was believed for a long time that there were only four children of George and Mary, however in July 2003 Ed Man came across the following:

Hubert Man’s notes on George Octavius Man are as follow: Born at Halstead Kent, Sept 3rd 1841. Sponsors Louisa Fowle, etc. Educated at the Royal Naval School. Passed into the Indian telegraphs. He was made an Assistant Magistrate; was ordered to punish an offender, did not consider it right, so refused & after a big row resigned. He became an advocate and practised for many years in India. He married Mary, daughter of General Bradford. ADC to Lord Harding. He retired to England, Hythe, Kent in 1894. 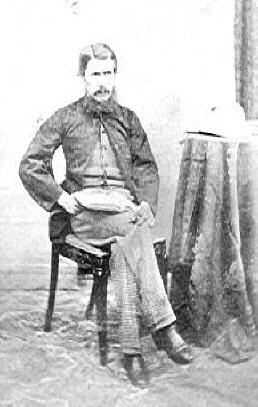 George, Mary, and Louisa Elsie all appear together on the 1911 census visiting Mary Fowle Man, the widow of Lionel William Man. The census record indicates Louisa’s second name is Emma. Mary’s place of birth is given as Pishawar, India.

Morrice Man’s recollections of his uncle George are as follows:

“Lastly there was George Octavius, “Uncle George” the smallest most conventional of the brothers, very religious, usually dressed in black (he liked black gloves) shocked by Edward (Ned) and still more by William (Bill) [his two older brothers]. He too went to India and was a lawyer there and returned home with wife and family. I am afraid we used to laugh at him rather his contacts with father were often so amusing e.g. Sunday afternoons at home. Uncle George, “Ned, I had an accident this morning.” Father, “Well what was it?” George lugubriously, “I fell down the steps outside after church this morning.” Father, “Drunk dear boy?” Uncle George, “but me Holy Living, Holy Dying” he reveled in contemplating death. He was very superstitious. When U. Bill died he was cremated (I took the service, being a young curate then) the ashes were entrusted to U.G. and me to take to Halstead and deposit in the family vault. This meant our staying a night in lodgings in Halstead. After depositing the Ashes, we returned to our lodgings and being a quiet summer evening I suggested a walk. So we proceeded down the valley wearing our top hats and frock coats. It was getting dark as we returned and suddenly U.G. began to trot homewards and I asked why the hurry? He seized my arm and pointed to a copse of trees on the hillside above us and said, “A woman was murdered there when I was a boy” and insisted on trotting ’til we were well past the spot.

Father’s outlook on life was always a trial to the melancholy George. And indeed he had reason to be surprised at “Ned” for my father had led a very adventurous life, full of incident and excitement… ” Below some census data: on the 1901 the family consists of George as head, aged 59, with the words ‘Pleader, High Court India’ struck out and replaced by ‘Solicitor’, wife Mary aged 48, and daughter Louisa aged 12. An 18 year old servant Lucy Smith is also resident. The family is living at 29 Callcott Road, Willesden, North London 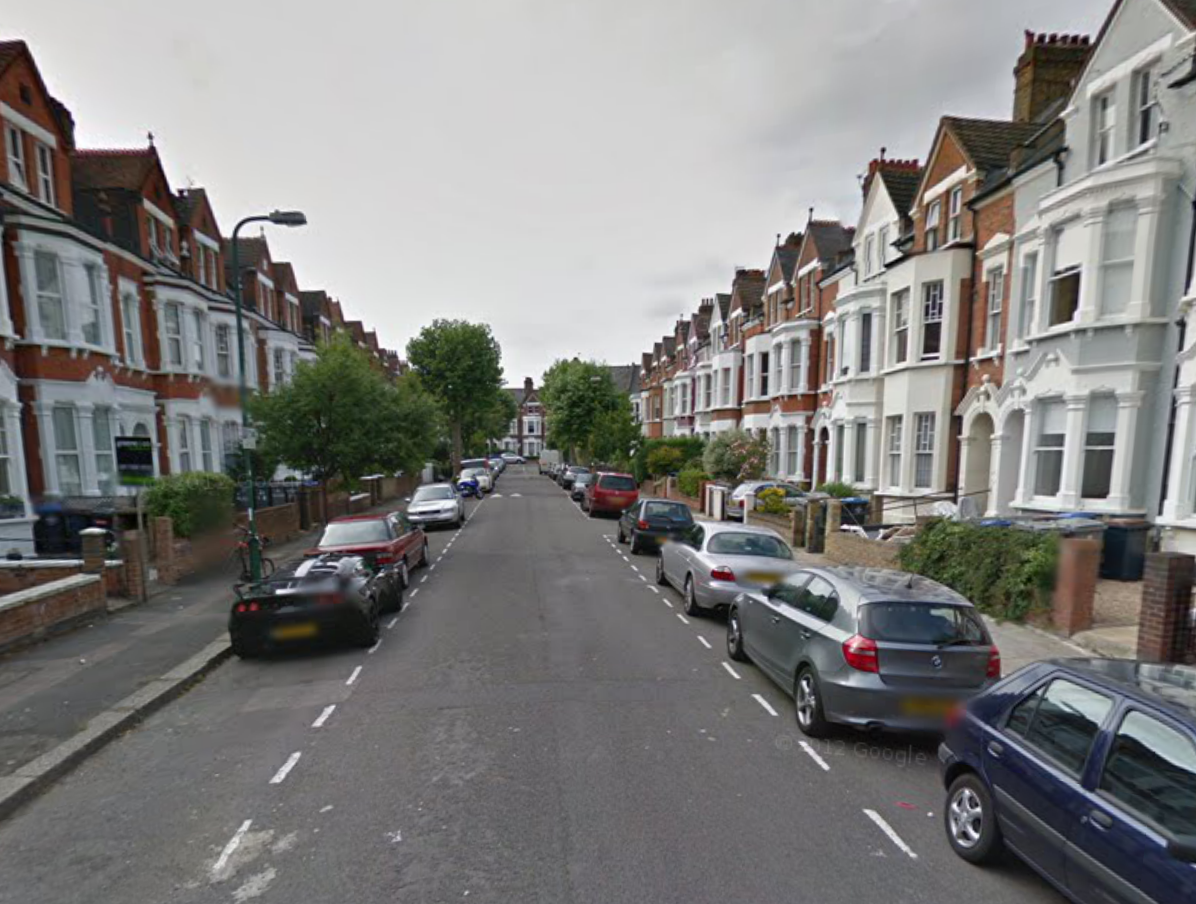 Callcott Road, Willesden, one hundred years after George and family resided there

Below the probate records for George and his wife Mary: