Leland was born on 29 August 1881, at Bagenalstown, Co. Carlow, Ireland. His father was Samuel Crosthwait and mother Sarah Eliza. 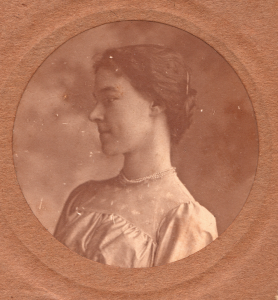 Notes on Leland George: He was a Lieut. Col (Indian Army) and assisted in the Survey of India.