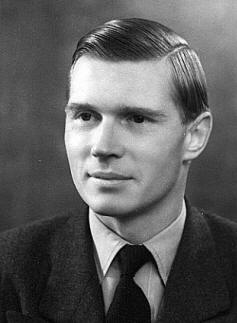 He married Moira Farquharson Main on 18 June 1941. They were divorced in 1956. He then married Patricia Mary Talbot on 22 September 1956 in London.

Patricia Talbot was born on 3 January 1922 in Norfolk. She died on 26 October 2001 at the Chelsea and Westminster Hospital, London. 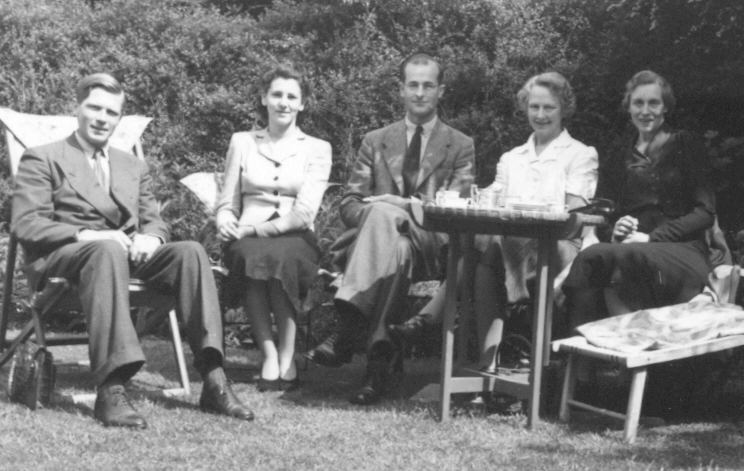 During his time at Cheltenham, Morgan met Marjorie Campbell James. As his parents were abroad (in Hamburg) Morgan often went to stay with Marjorie’s family in Aberystwyth during some school holidays. They continued their friendship for a few years after school (circa 1934-35) and during that time Marjorie took photographs of their time together. These photos were kept in an album and recently scanned by Marjorie’s daughter and sent to the editor of this website. These photos along with a cartoon of Morgan can be viewed HERE.