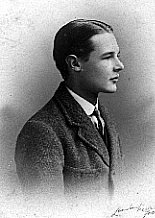 Lionel Garnet Man was born on 11 July 1903, in Rangoon, Burma, the eldest son of Edward James Fowle Garnet and Beatrice (Crofts) Man. He was baptised on 23 August 1903 at Rangoon.

He married Audrey Johnson on 1 January 1929 at Compton, Surrey.

He died on 23 January 1974 in Benenden, Kent and was buried at Benden parish church.

Lionel Garnet Man was a Lieutenant Colonel in the Indian Army. They had no Issue. Audrey was the daughter of the Art teacher of Charterhouse School, Godalming, Surrey. Osbert Lancaster, who went to Charterhouse, recalls Audrey’s father fondly. He was known as ‘Purple Johnson’, as explained by Osbert Lancaster HERE (<— four page pdf).  Andrew Man was best man. at Lionel and Audrey’s wedding. 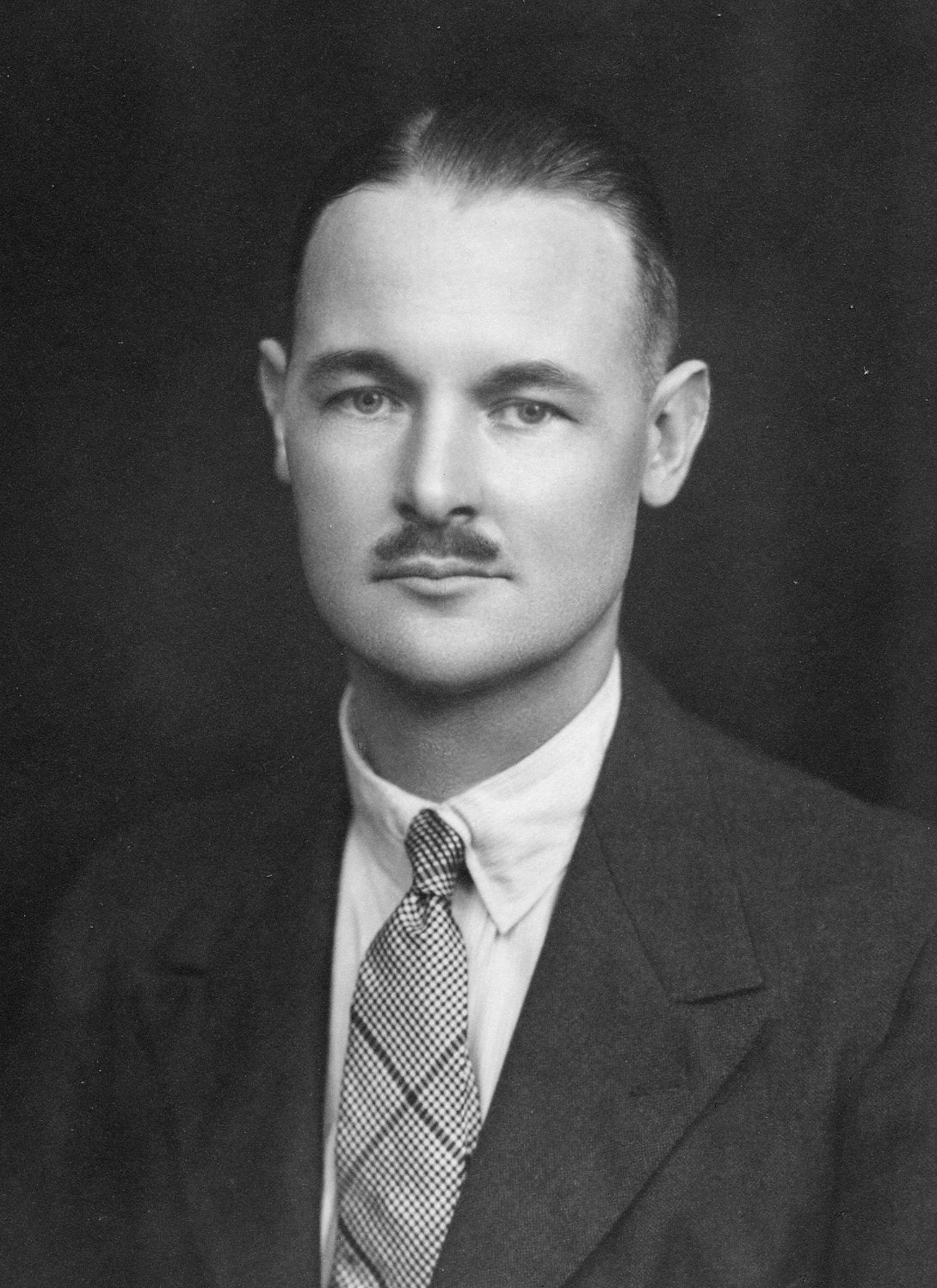 Below the 1905 Port of London passenger arrival list showing Beatrice Man aged 30 and her son Lionel aged one and a half. A nurse also accompanies them.