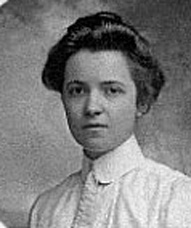 Dorothy Stuart Man was born on 1 December 1886 in Dieppe, France, the youngest daughter of Edward Garnet and Katherine (Matthews) Man.

She died, unmarried, on 26 August 1939, at Dorset House, Clifton, near Bristol. Dorothy belongs to Generation Six.

Notes: Dorothy spent most of her life looking after her parents. Tragically, soon after her father died, her mental health gradually deteriorated and this pretty and talented woman (she played the piano very well) became an eccentric and at times difficult recluse. She had a keen interest in genealogy and kept up correspondences with various family members (i.e. see Mary (Man) Awdry’s letter to Dorothy). Her hand drawn Fowle family tree can be seen to this day at the Kent Archives Office. For a time in the mid 1930’s she was placed at Milton Abbey when it was a faith healing center run by a Church of England faith healer. She appears on the 1891 census with the rest of her immediate family at No 24 Belsize Square, Hampstead, London. On the 1901 census she appears as a ‘visitor’ aged 14 occupation ‘student’ at the Godolphin School at Salisbury in Wiltshire. Perhaps she was a day student but where would she have lived? 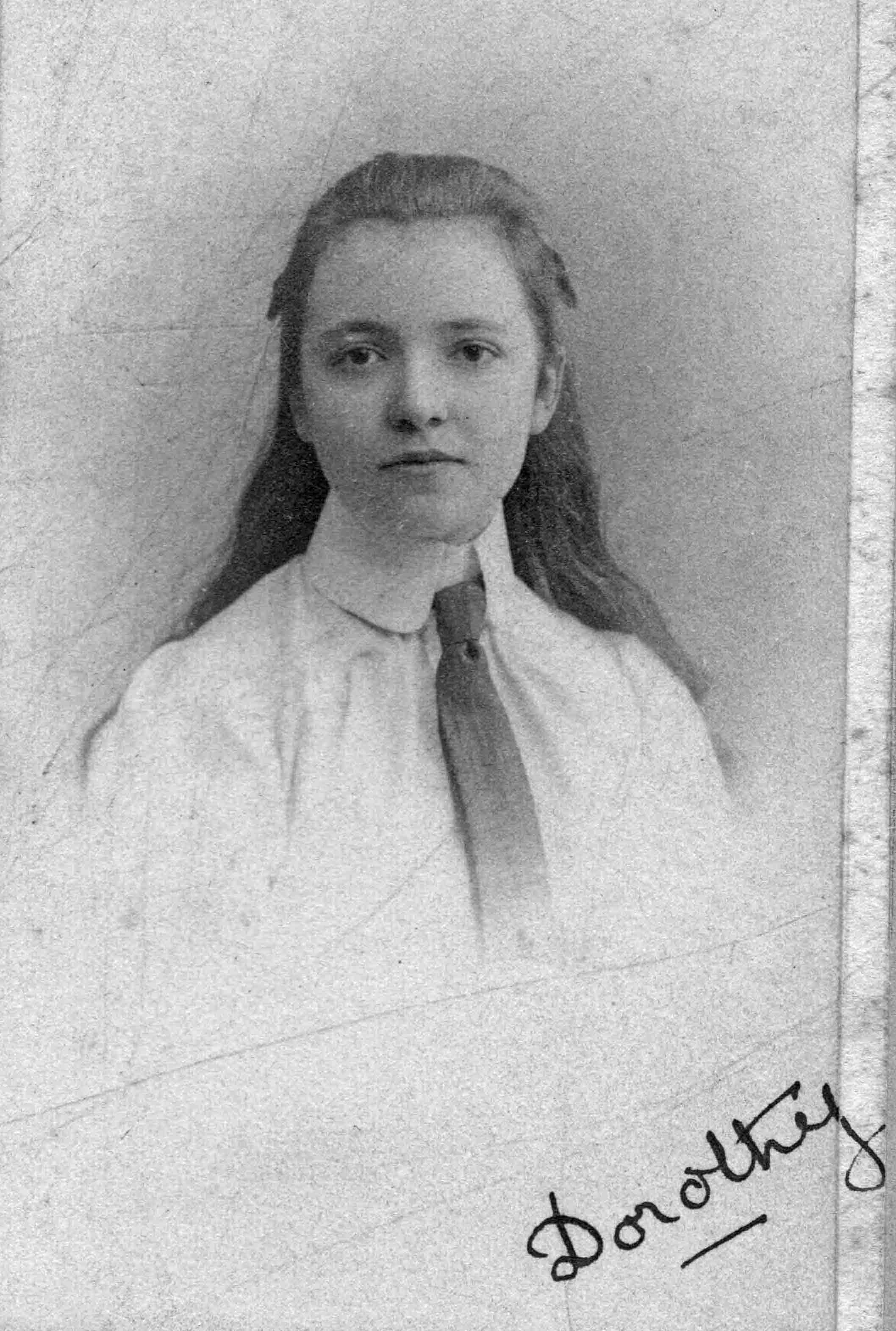