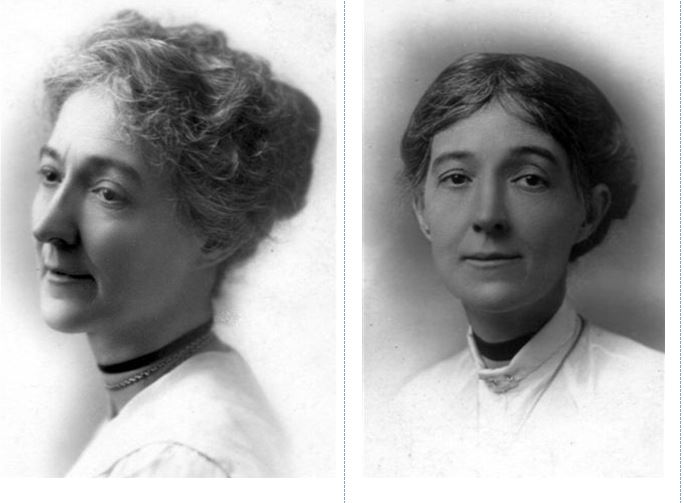 Below is the wedding of Beatrice Man and James Adam. From left to right: Dorothy Man, Edward Garnet Man, Harry Man, Mrs. Edward Garnet Man, the two men standing have not been identified, the bridesmaid is Jocelyn Man and the page Cecil Gus. 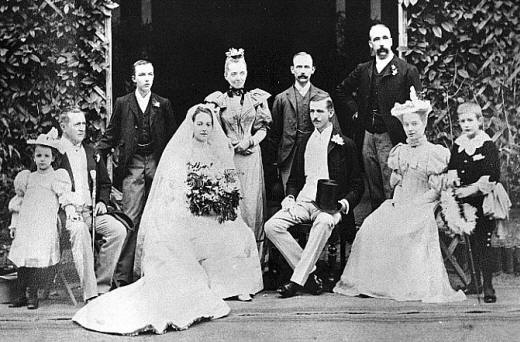 In 1892 the Man family took a trip to the pagoda at Pegu. A ‘poem’ was written commemorating the trip which can be read here

On the 1906 census last line is noted Harry Man, Beatrice’s brother, aged 31. Was Harry just visiting or was he maybe trying out the life in Canada? We know that by 1909 he was in Hamburg, Germany and the guess is he was passing through as a visitor.

Below: the 1921 Census of Canada, the Adam family is the last unit. 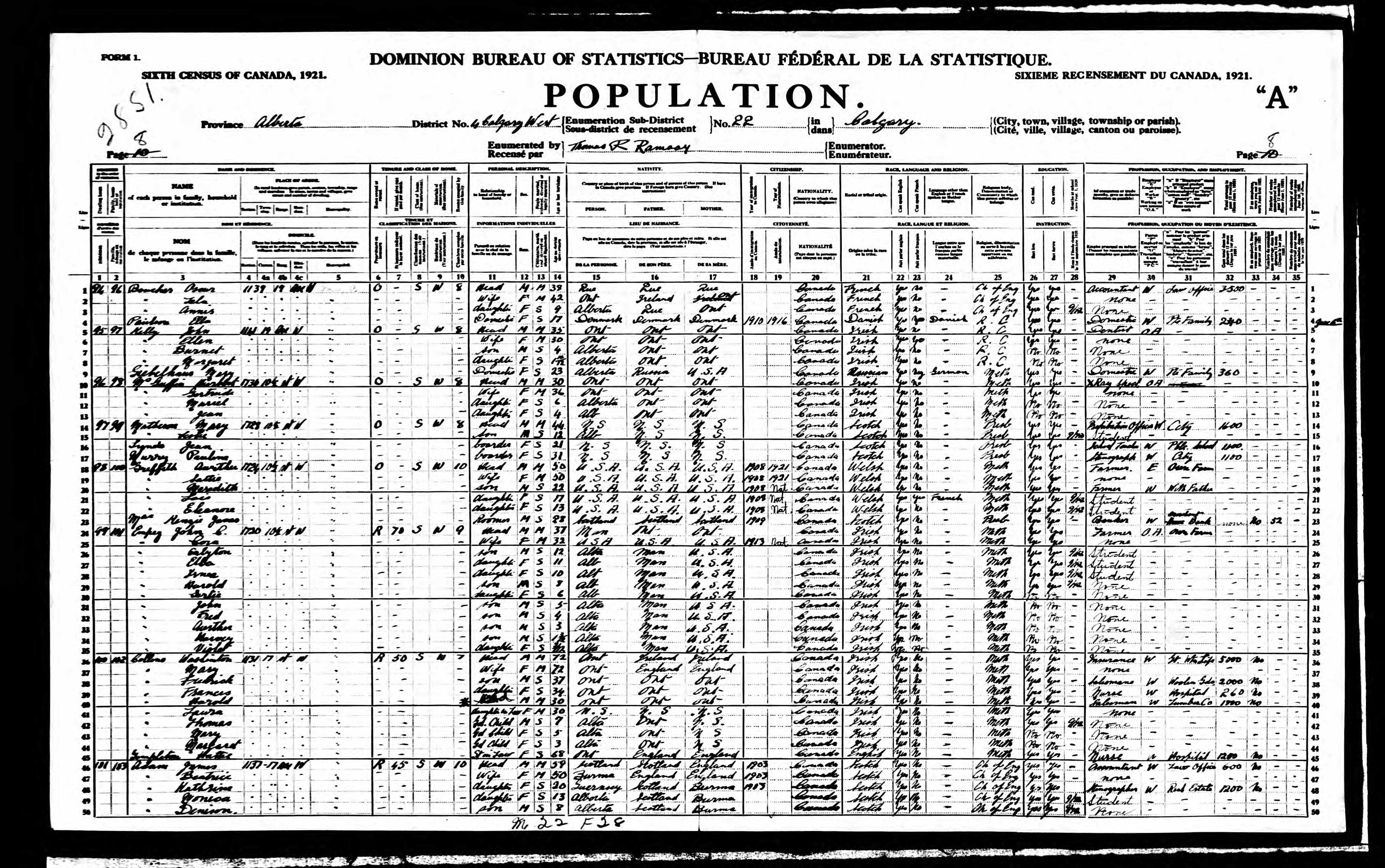